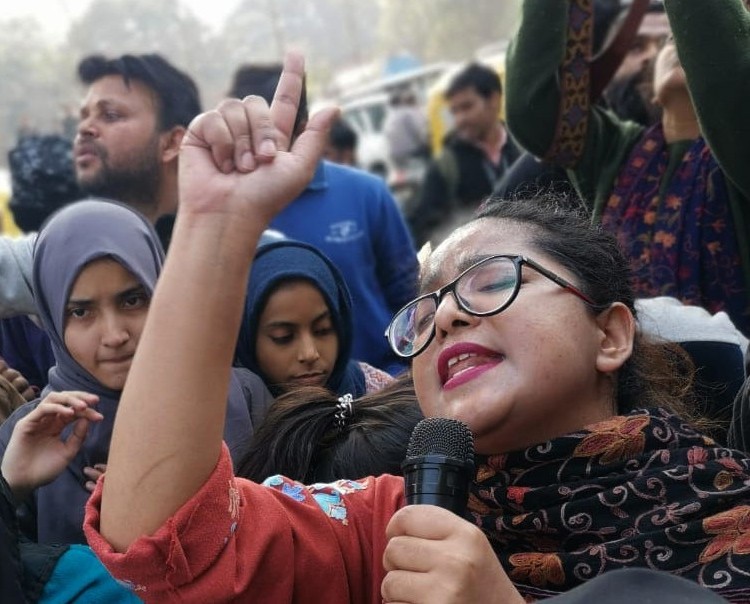 Safoora Zargar Case: Granting Bail Is Not Charity But A Right Of The Unconvicted

Safoora Zargar Case: Granting Bail Is Not Charity But A Right Of The Unconvicted

Safoora Zargar, a student of Jamia Millia Islamia University was arrested for her alleged role in the Delhi riots. She was charged under the draconian UAPA. She was twice denied bail by the Sessions Court. The Sessions Court took the erroneous plea that bail was denied because of section 43-D(5) of the UAPA. But the section does not put a bar on bail. It just says that bail cannot be granted for any accused under UAPA until the Public Prosecutor has been heard regarding his or her objections to the bail application and that too for activities under Chapter IV and VI of the act which specify "terrorist acts" and "membership of terrorist organizations". After hearing the objections of the prosecution, it is upon the judge to apply his mind and decide on bail. But Safoora was charged for unlawful activity which does not fall under any of the two chapters. Hence, section 43-D(5) did not apply in her case. The Supreme Court finally granted bail to her on "humanitarian grounds" as she is pregnant.

Bail, not jail has been the golden rule on which the Indian judiciary decides bail applications. This rule was first made famous by the eminent jurist Justice Krishna Iyer in the case State of Rajasthan vs Balchand where he wrote that "the basic rule may perhaps be tersely put as bail, not jail". It is a clearly set precedent from various Supreme Court cases that barring exceptional cases, bail must be granted to the accused in most cases. Yet, Safoora had to invoke her pregnancy and apply for bail on humanitarian grounds. The scope of the fundamental right to liberty granted under Article 21 of the Indian Constitution includes bail as it is the right of any person to have freedom unless he or she is proven guilty of a crime by a court or unless the law under which he or she is arrested specifically bars the grant of bail. This was ignored in Safoora's case and she was incarcerated for two months as a suspect as if she was not a student but a hardened terrorist, freeing whom on bail would be dangerous.