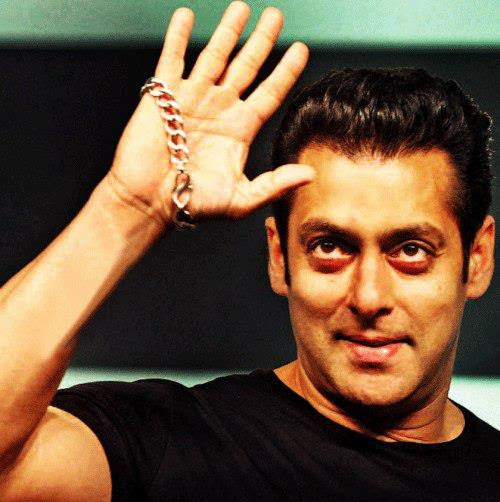 Salman: Not Innocent Beyond Reasonable Doubt

Salman: Not Innocent Beyond Reasonable Doubt

Editor-in-Chief of indiacommentary.com. Current Affairs analyst and political commentator. Writes for a number of publications. View all posts by this Author
To get a conviction in court against a law-breaker, it is of prime importance that the investigation is done with efficiency and follows defined procedures. For, the law looks only at evidence and the judges decide on the basis of what is presented in the court. The reprieve granted to Salman Khan by the Bombay High court in the hit-and-run case proves that the investigating agencies did a sloppy job. This is reflected in what the court said in its order. The court said that it was constrained to set Khan free because the prosecution had âfailed to prove guilt beyond reasonable doubt.â

Judges have always followed the Blackstone ratio while deciding cases â that âbetter that ten guilty persons escape than one innocent suffer.â This is as it should be. It is the duty of the prosecution to convince the judge about the guilt of the accused. The maxim that no person is guilty unless proved has stood the test of time. Hence it is that in this case, the role of Mumbai police should come under the scanner. How could a police force known to fight the underworld and terrorists with bravery do such a sloppy job in this case? Is there more than what meets the eye?

In cases where the rich and famous are involved, too many wheels turn at the same time to interfere in the investigations. Unbending investigating officers are transferred, witnesses turn hostile or are even eliminated, questions are not asked of material witnesses, lawyers make deals and money changes hands as if it grows on trees. Politicians and NGOâs, who at other times stand with the poor, are found missing or are seen aligned with the perpetrator. After all, who cares for a few slum-dwellers that died?

Turning the Blackstone ratio on its head, one is tempted to say that letting off one guilty not proved innocent in such cases will give rise to hundred such persons. Further, one is also tempted to ask that if the prosecution failed to prove guilt beyond reasonable doubt, was the defense able to prove innocence beyond reasonable doubt. This is a fit case to go to the Supreme Court as there are too many loose ends and the apex court might see things differently.