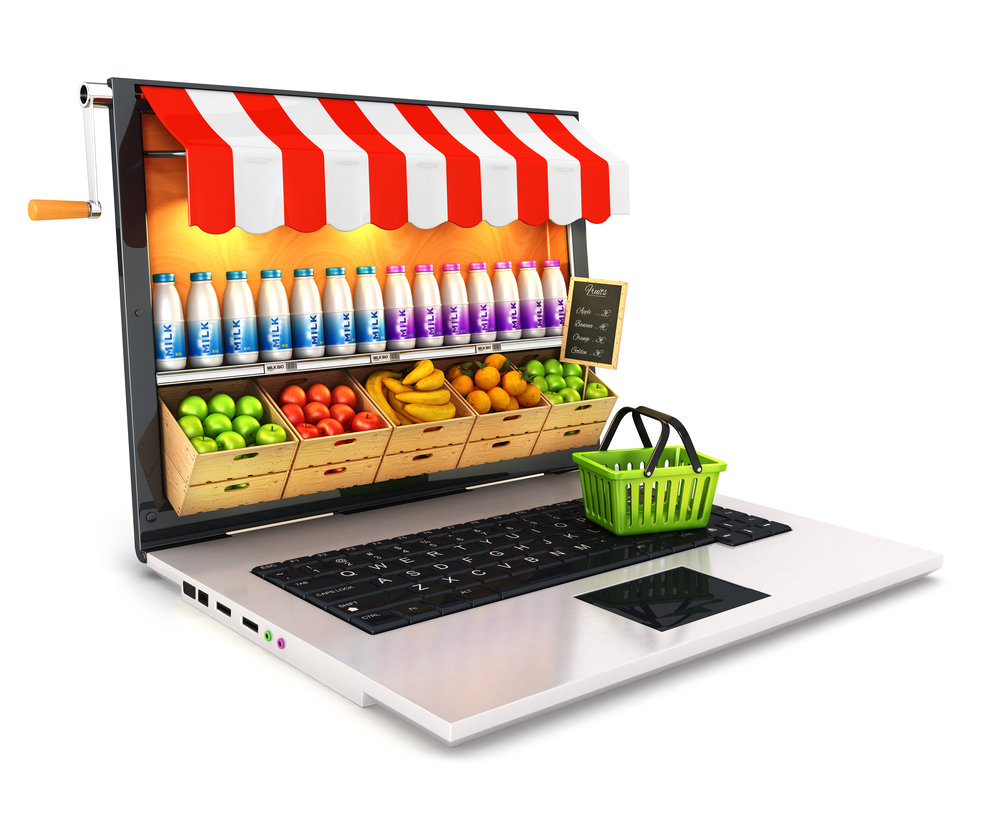 Should Service Tax be Levied on Online Retail Platforms?

Should Service Tax be Levied on Online Retail Platforms?

Editor-in-Chief of indiacommentary.com. Current Affairs analyst and political commentator. Writes for a number of publications. View all posts by this Author
Ecommerce sites like Flipkart, Amazon, Snapdeal et al are going to get into a taxation web of their own making.

These players never tire to remind one and all that they are not sellers, but platforms for seller. In other words, they are just facilitators. In yet other ominous words, they are nothing but service providers. SnapdealÃ¢â¬â ¢s Kunal Bahl has pointedly said that Ã¢â¬ÅWe are not an ecommerce company. We are an enabler.Ã¢â¬Â The said companies are saying so because they want to escape paying income tax on revenues as they correctly pass it as sales of merchants who have enlisted for selling their products on their platform.

But there is something called service tax in India which is levied on transactions where service is provided. Enabling merchants through any means to sell their products is a service. Finance Minister Arun Jaitley had called them "aggregators" while bringing them under the service tax net in this years' Union Budget. Hence, all ecommerce sites, whether facilitating merchants or providing any other third party based services, are now aggregators and hence liable to pay service tax.

Now, the leading business daily The Economic Times has already raised this question in a hard hitting editorial. Specifically, the ET asks Ã¢â¬Åin the meantime, there is something the government can and should do to level the playing field a bit. In the marketplace model followed by online retail, which draws tones of FDI and uses this money to offer huge discounts to consumers, the role of the retail agent is to provide service of mediation between sellers and buyers via its online platform. This activity Ã¢â¬" Amazon calls it fulfillment Ã¢â¬" should attract a service tax, even as the goods sold bear value added tax. To the extent that offline retail is a direct seller, it would bear only VAT. Is there any reason for tax authorities to skip this service tax?Ã¢â¬Â

Normally, the answer to this question should have been a resounding no. The Union Budget had already provided for this and if the government is not collecting the tax yet, it is its own fault. But, with the country moving towards GST, in the end it is just a question of a few months before the new tax regime takes over. Then, there will be no separate service tax or VAT. A single GST will be applicable. So why rock the boat now? It is no oneÃ¢â¬â ¢s case that this service tax be levied with retrospective effect. Hence the benefits of bringing these companies under the service tax net at this juncture will not be many. The government can, however, do so to make a point and perhaps mollify the offline retailers.