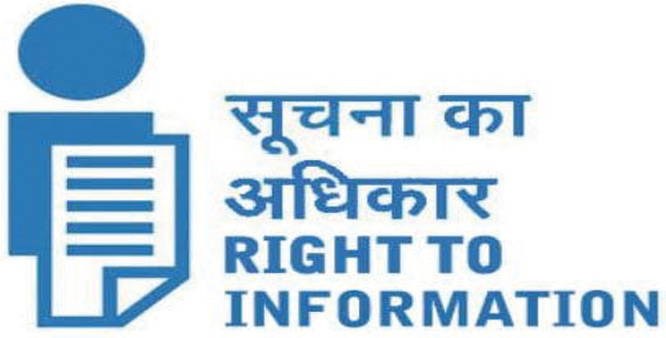 Editor-in-Chief of indiacommentary.com. Current Affairs analyst and political commentator. Writes for a number of publications. View all posts by this Author
Jitendra Singh, Union minister of state in the Department of Personnel and Training, made a weird suggestion while speaking at the annual convocation of the Central Information Commission (CIC) a few days ago. According to him, the Right to Information Act (RTI Act) should be amended to make it compulsory for the person filing the RTI to have some connection with the matter. This goes against the spirit of the act which was enacted in order to make the government accountable to the people and hence it provided that anyone, without ascribing any reason, could ask for any information about any government department. The act was enacted to bring about transparency in governance. If the person filing the RTI needs to have some connection with the matter, he might as well file a lawsuit in the relevant court. This suggestion, if acted upon, will curb the peoples right and power to seek information and would be against transparency.

The ministers ire rose from the fact that a large number of RTI petitions are pending and the number is rising every day. The minister claimed that people file RTI petitions for things that are already disclosed on a number of government websites and are otherwise in public domain. But the solution to curb frivolous  if they can be called that  or ignorant RTI applications does not lie in putting a condition on filing of such applications. For a start, the routine vacancies in the CIC must be filled immediately. Further, whenever a particular department is faced with an RTI application whose subject matter is already in public domain, the officer concerned can write a two line reply directing the petitioner to the place where he can find the information. Not everyone in India has the wherewithal to know where to find information. Hence, in public domain or not, it is the duty of the government to either provide the information sought or guide the petitioner to the website where it can be found by providing the address to the relevant link. The RTI Act can be suitably amended to provide that any guidance where information could be obtained would mean that the RTI application has been effectively disposed. But in no case can the government dilute the original RTI Act which provides for citizens to seek information without prescribing any reason.