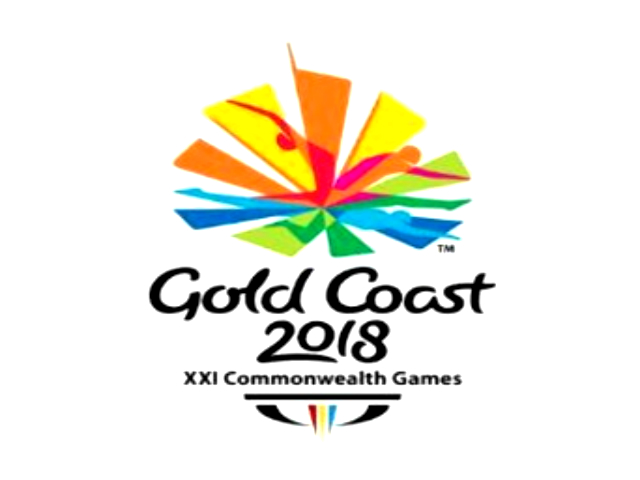 Editor-in-Chief of indiacommentary.com. Current Affairs analyst and political commentator. Writes for a number of publications. View all posts by this Author
Strange are the ways of IOA and the officials of Indian sports federations who accompany the squad to prestigious international events. Instead of making themselves and others fully conversant with the rules in force and then making sure every official follows them in both letter and spirit, they treat these events as jamborees and paid holidays. Nothing else can explain why Dr Amod Patil, the medico who injected a multivitamin to the ailing boxer, disposed of the syringe in such lackadaisical manner and why he was not aware of the no-needle policy in force at the CWG.

Dr Patil is extremely fortunate that the CGF has accepted the sequence of events as genuine mistake and let him off with just a strong written reprimand. But the damage his act has done to Indias reputation and the morale of the squad is immense. What is more amazing is that the officials accompanying the squad have treated the whole thing as just a lapse which it definitely is not. It is a serious offence and India is lucky that the CWG has taken such a lenient view of the matter.

Responsibility must be pinned and officials must be booked for allowing this shameful thing to happen. Why was Dr Patil not aware that syringes were not to be kept with him and were to be disposed of in the prescribed manner? Being a first-timer, did he not attend an orientation and awareness session before boarding the flight to Australia? Are such sessions in fact being organized by the IOA or individual associations? An audit must be made to verify the processes being followed by the IOA and individual associations before a squad is ready to leave for such events. The buck must stop at the table of the head of the contingent. After all, the nations prestige is involved.