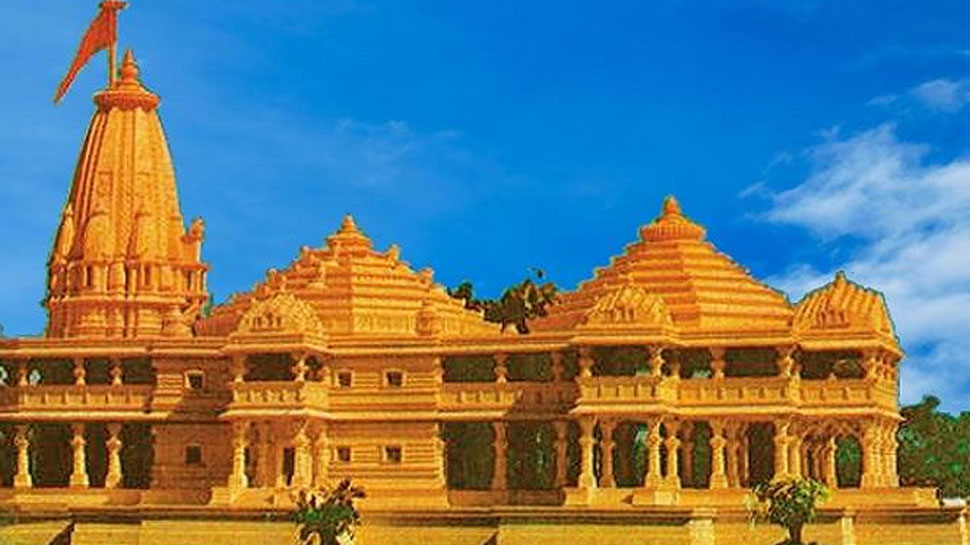 In the end, the judges went by evidence and arrived at a unanimous decision. They clearly stated that the masjid was not built on vacant land. They also stated that the findings of the Archaeological Society of India (ASI) cannot be disputed. It also categorically said that the Sunni Wakf Board (SuWB) failed to support its arguments with evidence. As a corollary, it dismissed the Nirmohi Akhada's claim for shebait rights and the Special Leave Petition filed by the Shia Wakf Board (ShWB) disputing the SuWB right to be a party to the suit.

The court restored the ownership of the disputed land to the Centre. It gave the inner area, measuring 2.77 acres, of the disputed structure to Ram Lalla, the Hindu deity that was deemed to be a juridical person. It gave the periphery of the structure to a separate trust. It asked the Centre to draw up a plan to construct the temple and take a decision on how the rest of the land could be used.

The court was also categorical in saying that although the Muslims had proved that they used to pray at the disputed site from 1857 to 1949 when they were ousted after idols were placed in the so-called garbh-griha, they had absolutely failed to prove that they had exclusive possession of the site before 1857. This was a major drawback.

One feels that the fact that the Muslims failed to prove exclusive possession of the disputed land before 1857, coupled with the fact that the ASI said that there was evidence that the masjid was not constructed on vacant, as also the fact that namaz was not offered at the site since 1949 guided the court to arrive at the decision. Also, once Ram Lalla was recognized as a deity, as a juridical person, there was no legal barrier in transferring the right to him.