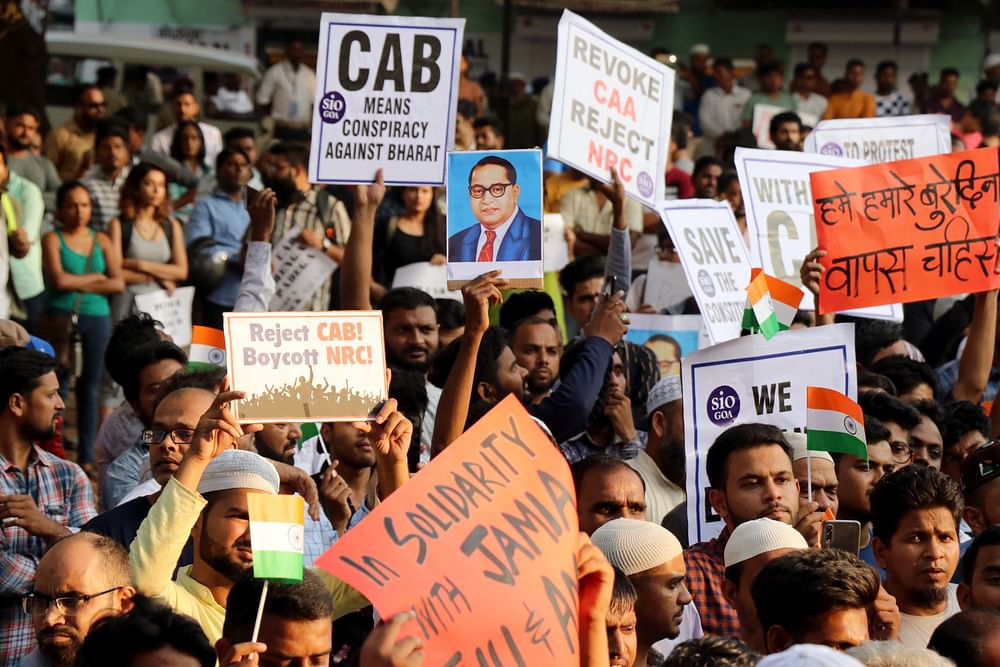 The Modi Government: Right In Being Firm On CAA, Wrong In Stifling Protests By Force

The Modi Government: Right In Being Firm On CAA, Wrong In Stifling Protests By Force

The Modi government is both right and wrong on the CAA. It is right in asserting that there will be no rollback of CAA. The government has been voted to power on the basis of its manifesto which included the fact that it will amend the Citizenship Act as it has done. It is right in saying that it has the power to enact legislation if the same is passed in parliament. Those who claim that the CAA is unconstitutional are only expressing their opinion as they neither have the ability nor the authority to declare this. Only the Supreme Court has that power and it has already admitted several petitions on the matter and issued a notice to the Centre in this regard.

The government has to recognize that in a democracy, there will always be a substantial number of people who will not accept its policies or agree to the laws it chooses to enact. If everyone would have been on the same page with the government, it would have won with a 100 percent vote in its favour. This government has won with a little over 40 percent of the popular vote and is in power only because India follows a first-past-the-post electoral system. Hence, it should be prepared for dissent. It should allow people to protest peacefully if they do not like any of its policies or laws. It should desist from using force or colonial-era laws to stifle these protests.

At the same time, if the government thinks it is right in enacting the law, it should remain firm and put the law into practice. The proposed amendments to the Citizenship Act were in the public domain for long. In fact, the last bill introduced to amend the same had lapsed due to the termination of the term of the last Lok Sabha. In the present parliament, the opposition failed to unite in the Rajya Sabha despite its strong objection to the bill. Hence, it now has no excuse.

Instead of raising the mercury level in the country, it would be advisable for all to wait for the Supreme Court to decide the matter. If all laws to be enacted in India were subjected to a UN-monitored plebiscite, as suggested by West Bengal chief minister Mamata Banerjee (she has said that if the BJP "has the guts" it should agree to a UN-monitored referendum), no laws would get made. Further, the UN has no right to interfere in the matter. Only the Indian parliament can enact laws and the Supreme Court can rule whether they pass the Constitutional test.