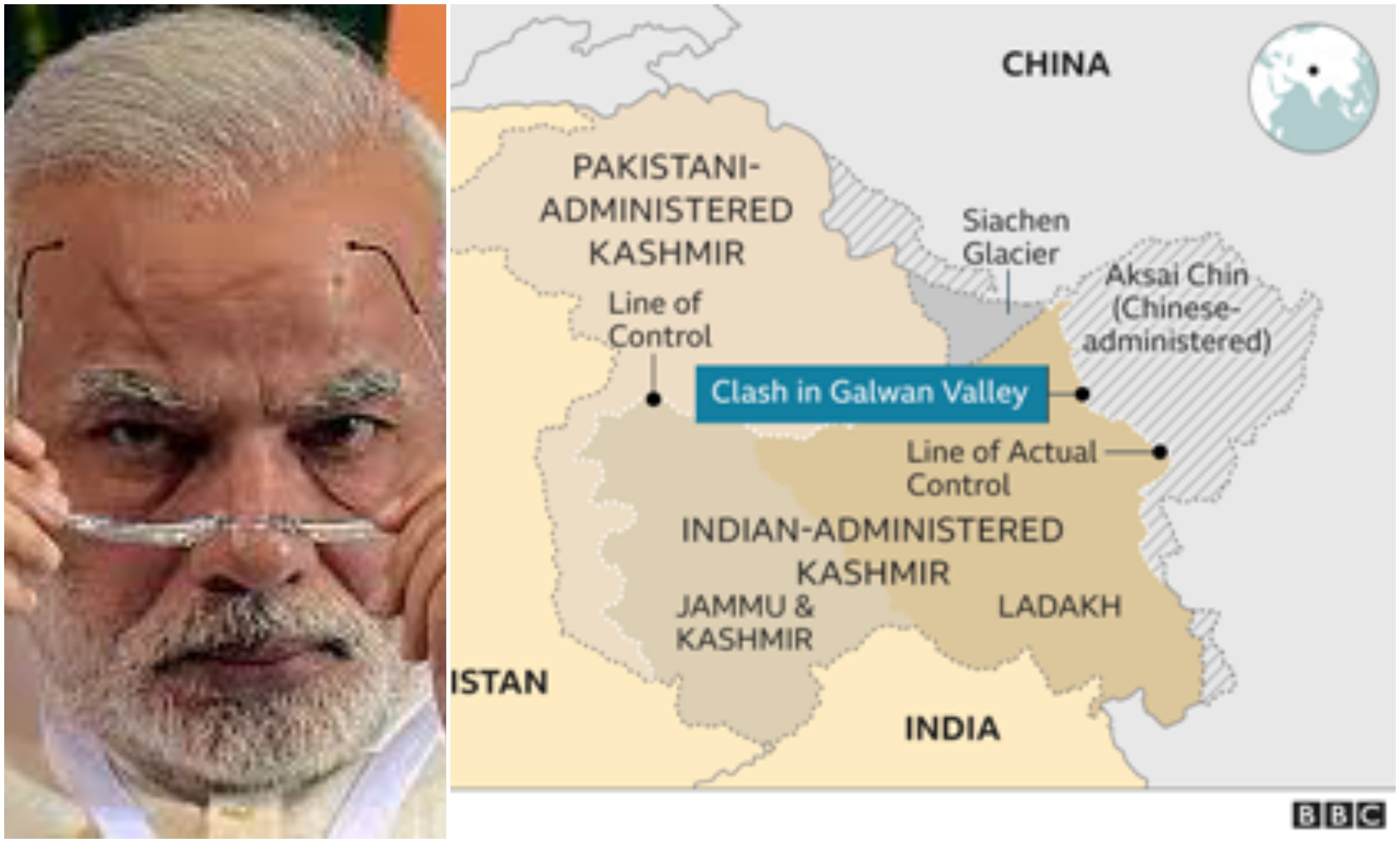 Prime Minister made a mistake by saying that no one had intruded into Indian territory and no Indian posts were captured by anyone while referring to the situation at the LAC. It was known for a long time that Chinese troops had made deep inroads (some reports, based on satellite pictures, claimed that the incursion was up to 8 kilometres in one place). It was precisely for this reason that talks were going on between India and China at many levels as India wanted China to restore the status quo as it existed in April. If the Chinese had not intruded into India what was the necessity of demanding that they restore the status quo? By that token itself, the Prime Minister's remark was ill-advised.

Later, when questions were raised by the Opposition about the truthfulness of the statement, the PMO made further mistakes. At first, as is the rule with this government, the PMO tried to paint those who had raised the questions as "anti-nationals" in the sense that they were raising "mischievous" questions designed to "lower the morale of the armed forces." It also clarified that the Prime Minister was talking about the situation after the clash on June 15. But even that is not strictly correct. China has not restored the status quo and its definition of the LAC is at variance with what India thinks. China is now laying claim to the Galwan Valley while India says that in the past, the Valley was always on the Indian side of the LAC.

It is true that during times of war or war-like situations, countries indulge in military propaganda in order to present a valiant face before the enemy and the world as also to boost the morale of the armed forces. But when there is a dispute over the international boundary, when the enemy has intruded in our territory and especially when talks are going on to restore the status quo, the position has to be put forward truthfully before the nation. Those who ask questions are not anti-nationals. It is their duty to make the government answer so that the public knows if those they voted to power are performing their duties efficiently. India is a democracy and the opposition or the analysts will ask questions and the government will have to answer them truthfully and to the best of its ability. The government had called the all-party meeting on the clash at the LAC precisely for this reason. If the Prime Minister made a mistake the PMO should have admitted it and issued a statement that gave the actual position. There was no point in adopting a confrontationist attitude on the issue.

picture courtesy: picture on the right of the collage courtesy BBC