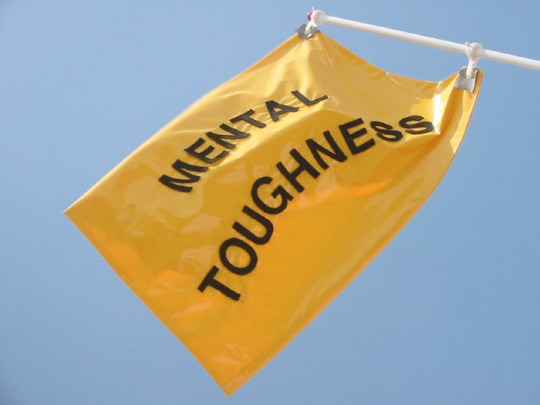 Where is the Mental Toughness & Ability to Handle Pressure?

Where is the Mental Toughness & Ability to Handle Pressure?

Editor-in-Chief of indiacommentary.com. Current Affairs analyst and political commentator. Writes for a number of publications. View all posts by this Author
Are Indian sportpersons unable to handle pressure? Or are they too complacent? Two incidents that happened within a day of each other seem to indicate one or the other.

The Indian cricket team had Sri Lanka on the mat in the recently concluded Galle Test match. They had secured a huge first innings lead and had Sri Lanka reeling at 125/5. But they allowed Chandimal to score a huge century and build a lead big enough to get Lanka home. This is not to take anything away from ChandimalÃ¢â¬â ¢s extraordinary performance that day, but it was extreme complacency of the part of the Indians to allow him huge space. The point to be remembered is that no team has ever managed to win at Galle by scoring more than 100 runs in the fourth innings. Yet, through pedestrian bowling and unimaginative field placing, Lanka were allowed to set a target of 176 to win.

Then, India, unable to handle the pressure, were bowled out for 112 and lost the Test by 63 runs. The batsmen batted as if they were playing a T20 match. Shot selection was poor, there was no application and no one occupied the crease. Ravi Shashtri has the gall to say that Sri Lanka knows who dominated the Test. Domination is one thing but allowing the opposition to win despite dominating means that the team is not focused on the task at hand.

Then, after raising so many hopes with her astounding performances till the finals, Saina Nehwal lost in the title round at the World Badminton Championships. She has herself admitted that mental toughness counts more that physical fitness at the top level. Then who is stopping her from being mentally tough? There are several trainers who now train athletes to handle extreme pressure. Nehwal is in a position to avail their services. She has reached a position of eminence in badminton through her hard work. She should not let this slip away by mostly being an also-ran at important tournaments. After all, the world loves winners only, and what is the value of being number 1 in the world if you keep losing important tournaments to lesser ranked players?