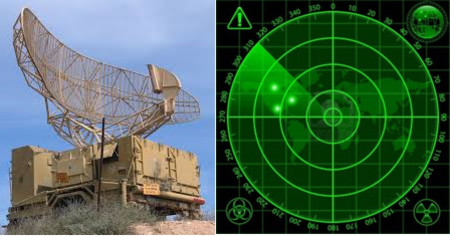 Why Modi Should Avoid The Radars

Why Modi Should Avoid The Radars

View all posts by this Author
Prime Minister Modi has stirred a hornets nest and shown utter negligence for cutting edge military technology by claiming that he gave the go ahead for the Balakot strikes as he thought that the cloud cover and bad weather would make it difficult for radars in Pakistan to spot Indian jets.

In the past, radars were not able to spot low flying planes or were hampered by weather and cloud cover. That was ages ago. Technology has now improved by leaps and bounds and new generation radars can easily spot violations of airspace regardless of the height the plane (if it is flying very low it can be spotted from the ground) is flying or the weather conditions. IAF personnel discussing the possibility of the strike with Modi would have pointed this out.

Then what is the reason for Modi to make this public now? Modi seldom puts himself in a position where others can make fun of him for his ignorance. One feels that the pressing need to milk the Balakot strikes for electoral gains has made Modi commit a serious gaffe. He should not have spoken about something he does not know.

In any case, military strategies are seldom discussed in public and never by the prime minister. There is no doubt that Modi has reversed the Indian policy of taking terror strikes as normal and shown the world that striking back, even inside Pakistan, will be the new normal. He should have persisted with feeding the public with his line ghar me ghus ke marenge instead of talking about radars and cloud covers.