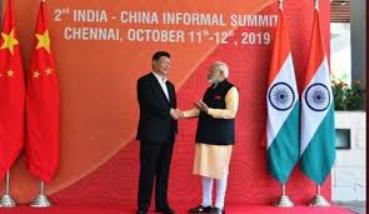 Those who underplay the importance of informal summits like the ones in Wuhan last year and in Chennai recently have to understand that it is better to have the leaders of two countries talk to each other face to face rather than through op-ed articles in international newspapers. There is no doubt that China and India have major geopolitical and trade differences, some of them seemingly intractable due to the inflexible positions adopted by both nations. But, as both Xi and Modi have displayed, that must not prevent leaders from both countries from engaging each other and talking about them.

The idea behind these informal summits was to manage differences and not allow them to turn into major disputes. As both the leaders had affirmed after the Wuhan summit last year, if they kept talking, their engagement would allow them to "prudently manage" things where the two countries were not on the same page and not allow "differences to become disputes". President Xi had put it succinctly when he had said that their informal summits would ensure that the two countries did not "dilute cooperation".

In Chennai, the two leaders decided that the three major issues of bridging the trade deficit (where China has a massive advantage), increasing the volume of trade between the two countries and raising the quantum of investment by both countries in mutually agreed sectors would be looked after by the Finance Minister of both the countries through a high-level economic and trade dialogue mechanism. They also agreed to facilitate an early meeting of the Special Representatives on the boundary issue and fight terror jointly. It was also decided that Prime Minister Modi will travel to China next year to continue the informal series.

If all this was achieved even after President Xi came from Pakistan where, except Kashmir, he said all things that were not music to Indian ears and also when it was known that he would travel to Nepal, after meeting Modi, where he was expected to announce major projects that would reduce Indiaâs influence in the land-locked nation, it was a major achievement. Major or magical breakthroughs in diplomacy are few and far between. Diplomacy survives on negotiations and give and take and in that respect "Chennai Connect" was greatly successful in furthering the "Wuhan Spirit". 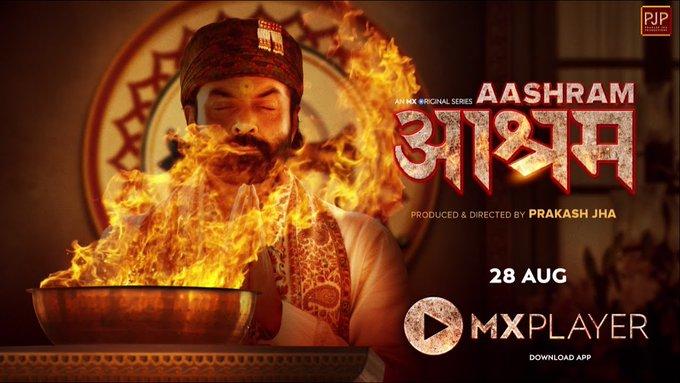 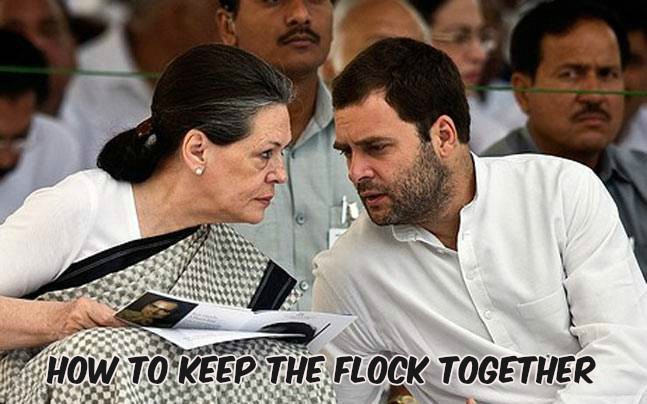