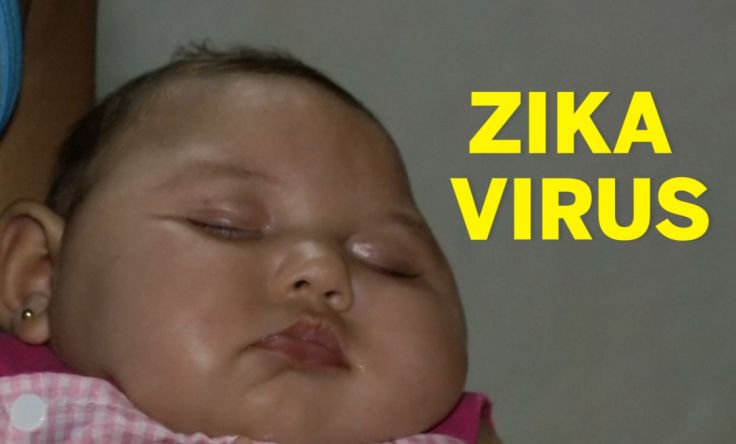 Editor-in-Chief of indiacommentary.com. Current Affairs analyst and political commentator. Writes for a number of publications. View all posts by this Author
Although no known connection has been found yet between the Zika virus and microcephaly, the haunting images of newborns with small or misshaped heads coming out of Brazil has created a huge amount of interest â and fear â in both the virus and the disease. To understand why people are afraid, it is necessary to know what Zika and microcephaly mean.

Zika virus is a member of Flaviviridae virus family and is spread through the bite of the Aedes mosquitoes. It is a day time active virus that breeds in fresh water. While the disease itself is not life threatening â a mild fever, rashes, joint pains and conjunctivitis (red, swollen eyes) for a few days are the main symptoms â there is no known vaccination against the disease nor any medicine to treat it.

Microcephaly is a condition where new born babies are born with a head smaller than what is expected. This can be detected during pregnancy by doing an ultra-sonography (USG) or even after birth by comparing the circumference of the head with babies of similar sex and race. Babies born with this condition can suffer from seizures, development delays, intellectual disabilities, problems with movement and balance, difficulty in swallowing, hearing loss and vision problems. This is a very rare disease, not afflicting even 0.02 percent of newborns.

But with the spread of Zika in southern America â it has reached pandemic levels there â and the birth of babies with small or deformed heads, researchers are trying to find out whether a surge in such births is in fact related to the spread of the Zika virus in Brazil. The Brazilian government had even issued an advisory to women to refrain from getting pregnant for a few years. But that was an alarming advisory, as the Zika virus strain is not known to remain in the affected personâs blood for more than two weeks after the symptoms have subsided.

India, some reports have suggested, is very vulnerable as there are no testing facilities, public hygiene is very poor and there are no screening procedures in place for visitors, or Indians returning, from South America. There is still time as no known case of Zika has been reported till now. The government should have systems in place as prevention will save a lot of problems later.