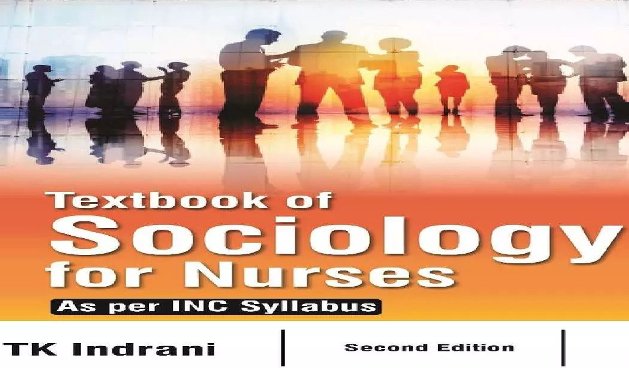 A Sociology Textbook That Finds Merits In Dowry

A Sociology Textbook That Finds Merits In Dowry

Did you know that the dowry system has "merits and advantages"? Apparently, there are many advantages of adhering to a system that has been criminalized in India (although dowry is still demanded in various ways and also given silently) according to a textbook that is part of the BSc curriculum for nurses. The Textbook on Sociology for Nurses, written by T K Indrani has a list of such merits and advantages of the dowry system and Shiv Sena MP Priyanka Chaturvedi has flagged the issue in a letter to the Union Education Minister Dharmendra Pradhan.

The book says that an indirect advantage of the system is that due to demands for dowry "many parents have started educating their girls. When the girls are educated or even employed, the demand for dowry will be less." So according to the author, the parents would have kept their girls uneducated if there were grooms willing to marry them without dowry. What kind of thinking is that? And the horror is that it is being taught to the next generation of Indians.

Another 'gem' in the book says that due to the fact that parents of some "ugly girls" are willing to pay "attractive dowry", they get married to "well or ugly looking boys". In short, the boys are 'bought' with the lure of money. The author also does not define who is 'ugly' according to him, or for that matter who is 'well looking'. What the book does not explain is what happens when the "well or ugly looking boys" keep up the demand and start harassing the girl and her family for more after the marriage. Also, what happens if the boy abandons her after marriage as she is 'ugly'?

Dowry is a reprehensible thing and it is a crime to demand or pay it India. Yet there are many sympathizers of the system. But how can one teach the merits and advantages of a system that has been criminalized?  How can the author hold such regressive views? How was the book passed in the first case? Is there no system of vetting texts? Currently in India, we have a ruling dispensation that is vetting history textbooks when the need is to vet such textbooks that propagate and hold a brief for such outlawed, outdated and dangerous ideas.