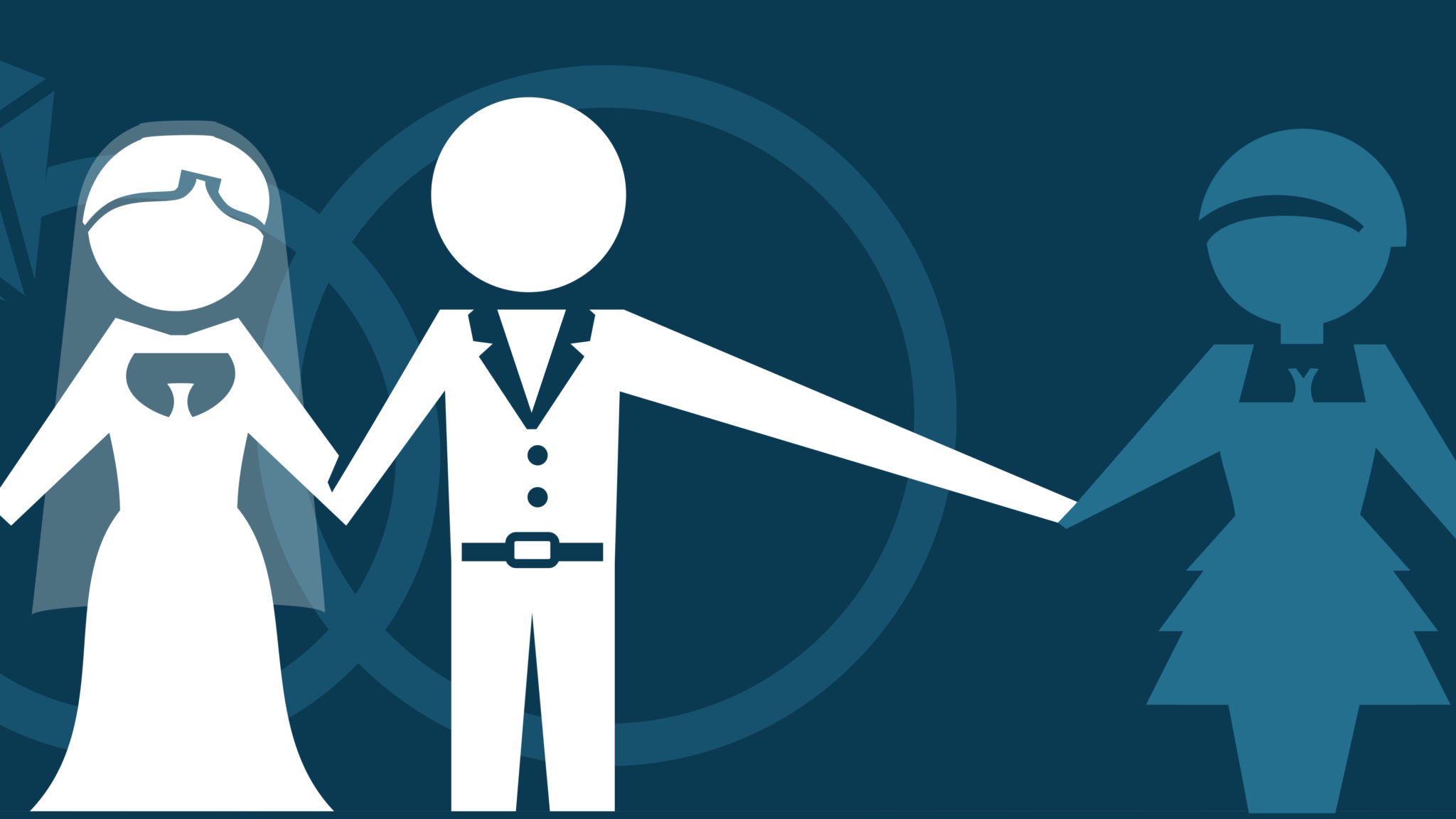 Adultery Should Be Decriminalized

Adultery Should Be Decriminalized

Editor-in-Chief of indiacommentary.com. Current Affairs analyst and political commentator. Writes for a number of publications. View all posts by this Author
If the Supreme Court, which is hearing a PIL on the adultery law, just makes it gender-neutral without decriminalizing it, it would not be moving with the times. There should not be any criminality involved in a sexual call taken by two consenting adults. If they, or either of them, are married, it can at best be a breach of contract between the respective spouses and should be a ground for divorce. But to expect a man or a woman to bear with a sexless or loveless marriage and not satisfy biological urges outside is to demand too much and to punish them for it is heartless. To treat marriage as a divine bond and put morality in it ignores the fact that denial of sex, which is termed as a case of mental cruelty by courts, by either of the spouses is already a ground for divorce. In 2015, the Supreme Court had ruled so in the case Vidhya Vishwanathan vs Karthik Balakrishnan. In 2012, the Delhi High Court had said that marriage without sex will be an insipid relation while granting divorce to a man on the same grounds.

The government has argued before the court that the law be made gender-neutral. This means that instead of only the husband being allowed to lodge a case against his wifes paramour as the law stands now, the wife should also be allowed to lodge the same against her husbands lover. While this will prevent men from treating their wives as their property and make the law gender-neutral, the question remains that why should only one person be charged in an act that involves two equally guilty persons. Shouldnt the husband file a case against both his wife and her lover? Likewise, shouldnt the wife charge both her husband and his lover? Shouldnt the punishment be the same for both of them? If the spouses are allowed to charge only the person who has sex with their partners, it is assumed that their partners were not at fault which clearly is not the case. Hence, if the law is not decriminalized, then if a case is to be filed, it should be against both the parties.

Ideally the law should be decriminalized putting adultery in the civil domain, to be used as a tool for proving infidelity and breach of trust in order to get a divorce. A marriage cannot be saved by asking the spouses to lodge a case against their partners lovers. If there has been a breach, it means something was amiss between the spouses. It cannot be set right by punishing the so-called other man or woman.