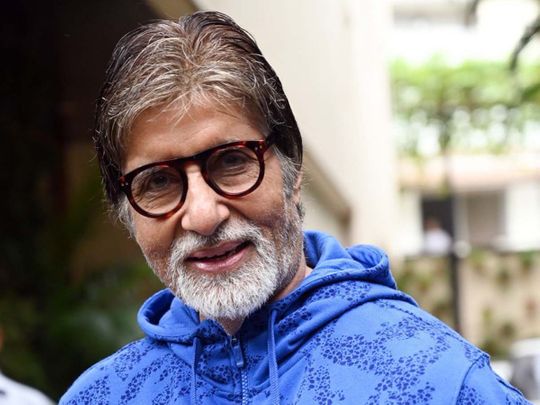 People are talking about the tweet on the supposed effect of sound on viruses posted by Amitabh Bachchan (later deleted, after a fair amount of backlash on Twitter). People say it was highly irresponsible on the part of the legendary actor to promote such unscientific thinking. People say that such thinking can never be propagated or supported, but it was wrong on the part of Bachchan to do so in times like these when the whole world is concerned about community transmission of coronavirus.

This is what Bachchan posted: "AN OPINION GIVEN : 5 pm ; 22nd Mar, ''amavasya'', darkest day of month; virus, bacteria evil force at max potential &amp; power ! Clapping shankh vibrations reduce/ destroy virus potency, Moon passing to new ''nakshatra'' Revati. cumulative vibration betters blood circulation," He did not indicate on Twitter that this was sent to him by someone but on instagram, he wrote "forwarded as received". People say that while the government is advising people not to forward any and everthing they receive, here was an iconic figure doing exactly that.

People say that Amitabh Bachchan's is an authoritative voice. Also, he has millions of followers. Some people tend to believe what he says without verifying because they believe he is a genuine person. Hence, people say that Bachchan should have shown restraint in putting out a tweet that effectively said that sound kills viruses.

People say that there might be some people who would believe this unproven premise and keep up with playing such sounds at their homes to 'ward off' the virus and relax their guards and forget about the precautionary list of things put out by the health ministry to prevent infection. This, they say would be a disaster and will allow community transmission of coronavirus.

People are of the opinion that Amitabh Bachchan should be more careful in the future.