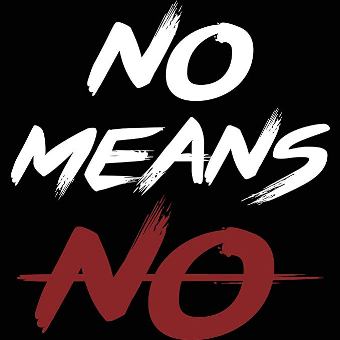 Sexually related crimes against women are becoming more heinous and more people are ganging up to commit such crimes. Two separate incidents in two different parts of the country have shocked the people. They have also shown that the involvement of more than one person in each such crime is on the rise.

In the first incident, a 25-year old law student, belonging to a tribal community, was abducted at gun-point from near her institute by a gang of men who took her to an isolated place and raped her in turns. Although the police have arrested 12 persons, it is not clear how many were actually involved in the crime. DNA samples of the arrested have been collected and will be matched with the samples collected from the girl's body to get evidence of the crime.

The inhuman act of gang rape and murder of a 26-year old veterinary doctor in Hyderabad shows how men prey on lonely women in a planned manner. According to the police, the four truck drivers who have been arrested with the help of CCTV footage had planned the crime when they saw her park her scooter and leave for elsewhere. The deflated the tyres of her vehicle and patiently waited for her to return. On her return, while one of the men volunteered to help her and took away her scooter to get it repaired, the others forcibly took her to a nearby vacant compound and raped her repeatedly. The other man also raped her after returning. Then, they poured petrol and diesel on her and burnt her alive.

Both these incidents prove that rapes are becoming planned crimes and often more than one person is involved. Although the Hyderabad rape seems to have been committed after the men spotted the victim alone, it is not clear whether the men were stalking the girl in Ranchi and waiting for the right moment to strike. With more and more girls out alone on the streets of all towns and cities in India, these incidents make it scary for them. Who knows which wolf - and more often wolves - is waiting at which place to pounce on them. Despite stringent rape laws, the crimes show no sign of abating. In the end, if the patriarchal society does not change and does not give the respect due to women in their homes, young or old men would continue to behave like lechers as they have learned to treat women as chattel at home.