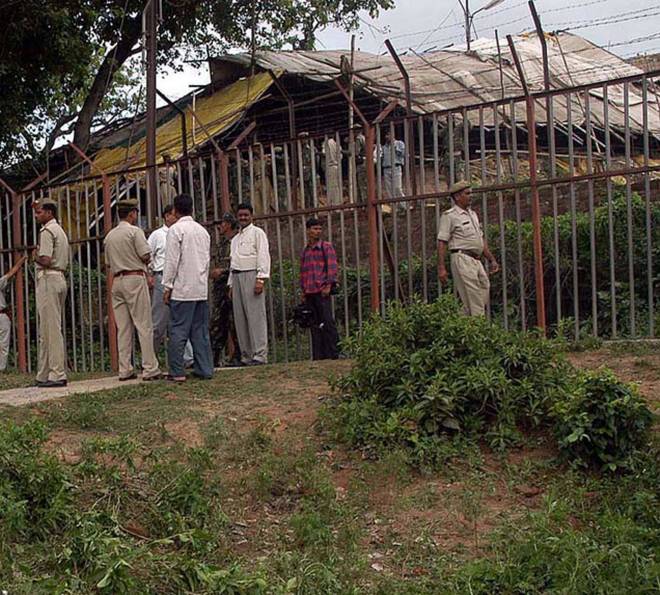 Ayodhya Dispute: No More Mediation, The Court Should Decide On Facts

Ayodhya Dispute: No More Mediation, The Court Should Decide On Facts

What will happen in the Ayodhya title suit in the Supreme Court? On the one hand, the apex court has asked all the parties to indicate when they will be able to finish arguments so that the court can decide the time it will take for it to write the judgment while on the other, two parties - Nirvani Akhara and Sunni Wakf Board - have petitioned the court to resume mediation.

The court is hearing the case on a daily basis in order to let the parties finish their arguments fast and allow the court the time to write the judgment before Chief Justice Ranjan Gogoi, part of the bench hearing the case retires on November 17, 2019. This is necessary as if he retires before the case is over it will require the setting up of a new bench and a lot of time will be unnecessarily wasted in a case which is almost on the verge of being decided.

Then, it is being reported that the mediation process had covered much ground and only a few parties across the religious divide were left to be convinced. Other reports say that the mediation process never took off and no party was willing to commit anything. Among these conflicting reports, the mediation panel's short note to the court that parties want resumption of the process should be ignored. For, when things are moving ahead in the court and ample time had been provided to the panel, there is no point in resuming the process that was stalled by the intransigence of a few parties.

It will be best if the title suit is decided on the merits of the documents submitted and the arguments made in court. Any mediation process can be successful only if parties show flexibility. But since religious sentiments are involved and there are hardliners on both sides, one feels that it will be difficult for them to indulge in a give and take and settle the issue. The Babri Masjid Action Committee (BMAC) has already rejected the efforts to renew mediation. Hence, the court should put a stop to these renewed efforts and decide the case on merit.

Even as this article was being written, the Supreme Court has allowed the mediation process to resume. But it has also said that the negotiations must remain confidential and the court process will continue as it has reached "an advanced stage". Although there is no harm in continuing the process alongside the hearings in the court (and the court can take cognizance of any settlement arrived in such mediation if it happens before it is ready to write the order), one feels that nothing will come out of it. One says so because some major parties, like the BMAC and the Vishwa Hindu Parishad are not ready to accept mediation. Without their acceptance, it will be impossible for the panel to present anything worthwhile to the Supreme Court. The court has allowed this only because it has always favoured a negotiated settlement and does not want to deprive the willing parties another chance even at this late stage.