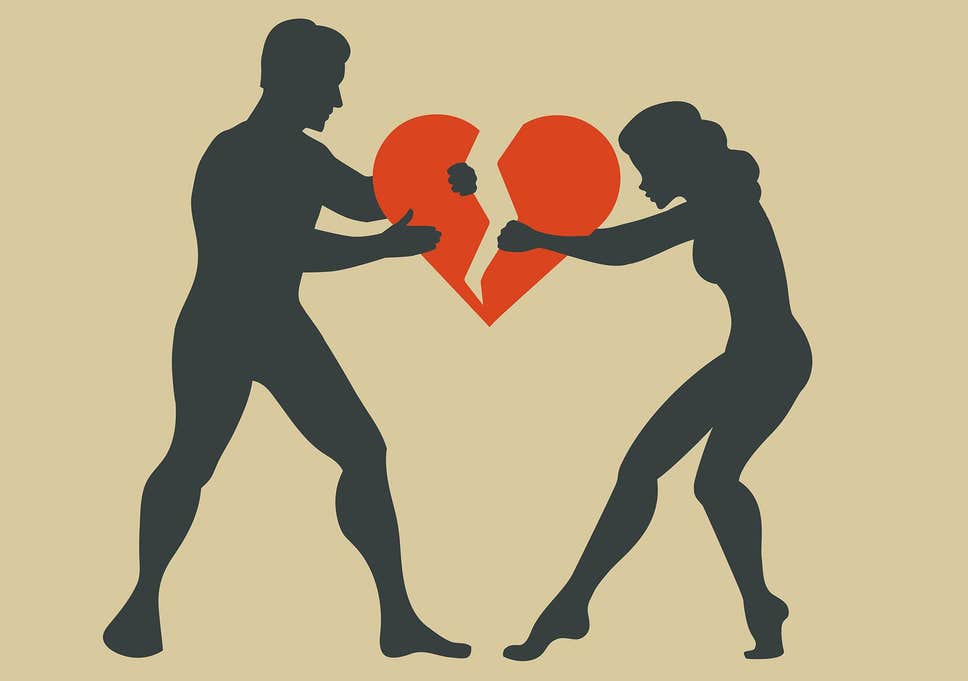 Bhagwat Is Way Off The Mark On Divorce

Bhagwat Is Way Off The Mark On Divorce

RSS chief Mohan Bhagwat said that the incidence of divorce is increasing in Hindu families and education and affluence were responsible for the spurt. So what does Bhagwat now propose to do to stop this? Does he want PM Modi to junk the Beti Bachao, Beti Padhao initiative to stop educating girls? For, as Bhagwat said, if we educate them they are more likely to divorce their husbands. Or should people remain poor and uneducated for marriages to work?

Such claims, not backed by data, are mischievous. A patriarch like Bhagwat would still like our girls to believe that pati is parmeshwar although he might be a misogynist brat. He would still like our girls to be treated like paun ki jutti by their husbands and bear all with a smile. If we educate our girls and if they learn that marriage is a bond of equality where the husband does not need to be treated like God, they will obviously demand respect from their husbands, failing which they will not remain in an unhappy marriage. Instead of telling the men to leave outdated notions behind and treat their wives as equals, Bhagwat blames education for the spurt in divorce cases. Education does not make people arrogant, as Bhagwat would have us believe. It just makes them informed and they begin to question outdated customs and beliefs. This, according to one, is what is irking Bhagwat.

As for affluence, it seems that people in such families have a higher divorce rate because such cases reach the courts and are legally settled. In poor families, the man is more likely to desert his wife and children once he wants to get out of the marriage. These men do not want to get a legal break, abandoning the wife is enough for them. Hence, it is improper to compare the two.

Bhagwat must recognize that to remain an eternal bond, a marriage must work. It will work only when the couple loves and respects each other. This love will be genuine only when they recognize that both of them have equal responsibilities. There are thousands of reasons for a marriage to become unsustainable and Bhagwat would do well to get his facts right. He must also recognize that it is infinitely better to make a fresh beginning rather than remain in an unhappy and torturous marriage.