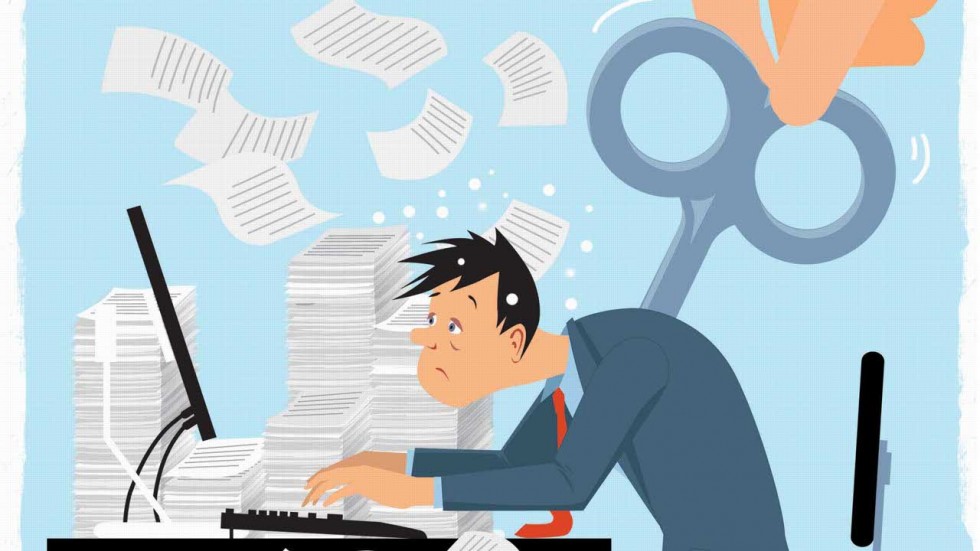 Criminal Intent Must To Attract Sec. 306 of IPC

Criminal Intent Must To Attract Sec. 306 of IPC

Editor-in-Chief of indiacommentary.com. Current Affairs analyst and political commentator. Writes for a number of publications. View all posts by this Author
The Supreme Court has ruled that a superior cannot be charged with abetting the suicide of his junior if the latter ends his life due to workload related depression, if criminal intent cannot be proved. This is an eminently wise decision that has far reaching implications at the work place. Work and its quantum cannot be defined in exact terms. Some people consider opening a file to be extremely burdensome work. Others cannot manage their time efficiently and bring burden upon themselves. Hence, what is childs play for some can be tiresome workload for others.

In the instant case, the wife of deceased Kishor Parashar filed a police complaint saying that her husband committed suicide as he was put to tremendous mental agony as his superior was burdening him with extreme work load that required him to work from 10 am to 10 pm and even on holidays or odd hours. The Aurangabad bench of the Bombay High Court had then held that culpability could exist even if there was no direct abetment on the grounds that the superior could create situations that could lead to unbearable mental tension. The high court refused to quash the FIR.

Aggrieved by this, the charged officer approached the Supreme Court. In the case Vaijnath Kondiba Khandke vs. State of Maharashtra, the apex court ruled that the logic applied by the Bombay HC was untenable. The court held that mere assigning of work or even stopping salary for a month could not be construed as abetment to suicide if guilty mind or criminal intent were not proved. Sec. 306 of IPC could only be invoked in criminal intent was proved.

A division bench of JusticeArun Mishra and Justice UU Lalit said that it is true that if a situation is created deliberately so as to drive a person to commit suicide, there would be room for attracting Section 306 IPC. However, the facts on record in the present case are completely inadequate and insufficient.

The court also said that as a superior officer, if some work was assigned by the applicant to the deceased, merely on that count it cannot be said that there was any guilty mind or criminal intent. The exigencies of work and the situation may call for certain action on part of a superior including stopping of salary of a junior officer for a month. That action simplicitor cannot be considered to be a pointer against such superior officer. The allegations in the FIR are completely inadequate and do not satisfy the requirements under Section 306 IPC.

If the SC had upheld the Bombay HC judgment, no superior could have ever assigned work to any junior or could have disciplined him for shirking work. In the absence of what constitutes optimum work that can be assigned to any person, most junior employees would have accused their superiors of driving him to depression and possible suicide. It would have thrown workplaces into chaos and indiscipline would have ruled. With this judgment, that gross situation will be avoided.