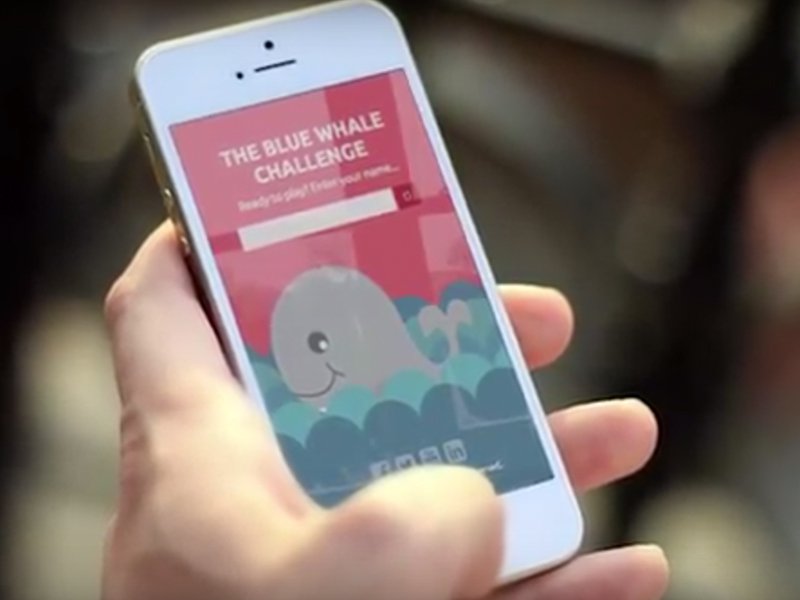 The Blue Whale Dare: Should it be Banned

The Blue Whale Dare: Should it be Banned

By our team of in-house writers. View all posts by this Author
With several young people committing suicide in the last few weeks across India, people are talking about the online Blue Whale dare game. In July, a youngster killed himself in Mumbai, while another killed himself in Kolkata just last week. Police in both cities are investigating these teenagers were part of the online game.

The Blue Whale dare is a simple but highly dangerous game where after registering to play, you are given a dare, or a task that you must complete. You are given 50 dares in all, which all classify as self-harm dares. The last dare will challenge you to commit suicide. It is believed that more and more youngsters are falling for the thrill the game provides. People are saying that they do not understand what thrill there is in harming oneself or committing suicide.

Phillip Budeiki, the creator of the game, was jailed in Russia for inciting youngsters to suicide. Abetment to suicide is a crime in most countries, including India. It is also socially wrong to lead someone to his or her death, even as part of a game. Budeiki might say that it is just a challenge and it is upon those who play the game not to accept it. But such is the flow of adrenalin after clearing 49 dares that most youngsters fall for the 50th which asks them to end their life.

People are saying that this menace has to be tackled. People are not sure whether banning the game will be effective. They feel that for starters, there should be counseling in schools. Also, parents must keep watch to find any unusual activity their children indulge in as it will be an indicator if they join the dare. People are saying that the dare must be stopped before it reaches the end.

The online world is full of knowledge, as well as depravity, scams and stupidity. Today it is the Blue Whale dare, tomorrow it might be something equally, or even more, dangerous. How many things will one ban, people are asking? They say that the solution is in educating our youngsters and making them strong enough to resist such stupid temptations. There is no dare in committing suicide, only cowardice.