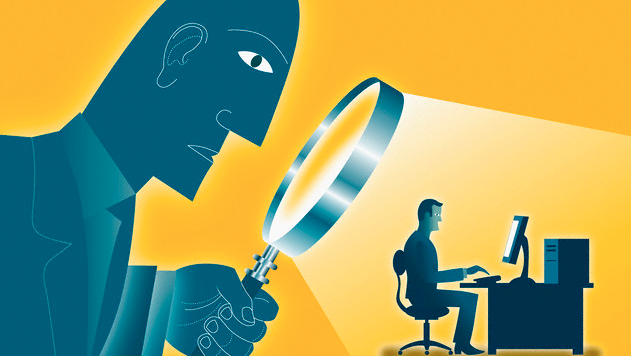 Dear Government, Give us our Private Space

Dear Government, Give us our Private Space

Editor-in-Chief of indiacommentary.com. Current Affairs analyst and political commentator. Writes for a number of publications. View all posts by this Author
As an Indian citizen, should your life be an open book? Or are you entitled to privacy? Any sane person will opt for the latter. But the question remains: privacy of what kind and till what extent?

The government does not seem to think that the right to privacy is guaranteed to Indian citizens by the constitution. Attorney General Mukul Rohatgi has told the Supreme Court that neither is a right to privacy part of any fundamental right guaranteed by the constitution nor are different Supreme Court orders on the subject clear enough to deduce the same. This is a very myopic view of the subject. Rohatgi has asked the court to examine the issue and spell out the Ã¢â¬ÅcontoursÃ¢â¬Â of such a right by constituting a five judge constitutional bench for the purpose.

Let as for the moment forget about Article 21 and the various SC judgments on the subject. Let us think about law. First of all, law is not static Ã¢â¬" it evolves with time. Then, every law need not be expressly written into the statute books Ã¢â¬" some are inferred or deduced from other laws or rights, some come into being through court judgments while still others are common law. The evolvement of law takes place due to changing social mores, political thought, advances in technology and international covenants. If a right to privacy was not expressly written into the constitution, it was only because such sophisticated methods of keeping tabs on citizens were not present then. When the government was defending Sec. 66A of the I.T.Act in court, it has pleaded that new technology required new laws. Now it must similarly recognize that increasing interference in the lives of citizens and sophisticated gadgets available for the same means that the citizen also needs protection from any intrusion into his private world.

The government must be aware that rapid advances in technology Ã¢â¬" especially digital - mean that if it wants, it can keep an eye on each and every move of its citizens. This is not an acceptable situation in a democracy. Instead of denying the existence of a right to privacy and asking the court for clarification on the issue, the government should introduce an updated Right to Privacy bill (a bill was introduced in 2011 by Rajeev Chandrasekhar in the Rajya Sabha only to die a natural death and others were discussed in 2012, 2013 and 2014, without any seriousness) parliament to spell out the contours of how it wants to treat its citizens. It is upon our lawmakers to give us our private space. It is upon them to recognize the fact that without the right to privacy, the right to protection of life and personal liberty, as guaranteed under Article 21, is meaningless. It is upon them to rise above the narrow, constricted line of thought and show some vision in line with emerging thinking in progressive countries around the world.