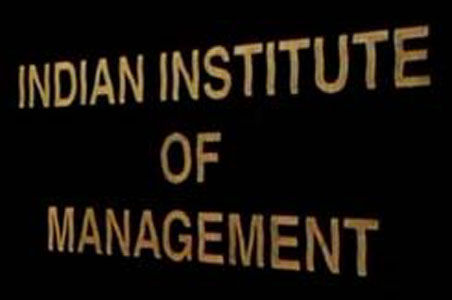 By our team of in-house writers. View all posts by this Author
The cabinet nod for the IIM Bill in the present form is a huge relief. For, the way the previous HRD minister Smriti Irani had envisaged, the bill would have killed autonomy and would have made for governmental interference in the day to day working of the premier institutes. When the present bill will be passed, IIMs will be able to award degrees instead of the present diplomas, enhancing the value.

The other decision to upgrade IIMs to institutions of national importance was long overdue. For, these institutes are in no way lesser than the IITs and other institutions designated as such. In their sphere of education, IIMs are renowned all over the world and graduates from the institutes have been trailblazers in many fields across the globe.

On the face of it, the Bill has granted complete autonomy to the IIMs, with the board of 15 persons, out of which 4 will be chosen from industry, academia and social service, to elect or appoint its own chairperson. The board will also decide on fee, expansion and intake, in contrast to the IITs where the government has a say.

The earlier bill, proposed by Smriti Irani, would have made bureaucratic interference kill the autonomy of the IIMs. It is good that wiser counsel has prevailed and the government has recognized that there is little need to throttle the independence of institutes that have been functioning well on their own. It would have been catastrophic if bureaucrats were made to advise IIMs on how to manage the affairs.