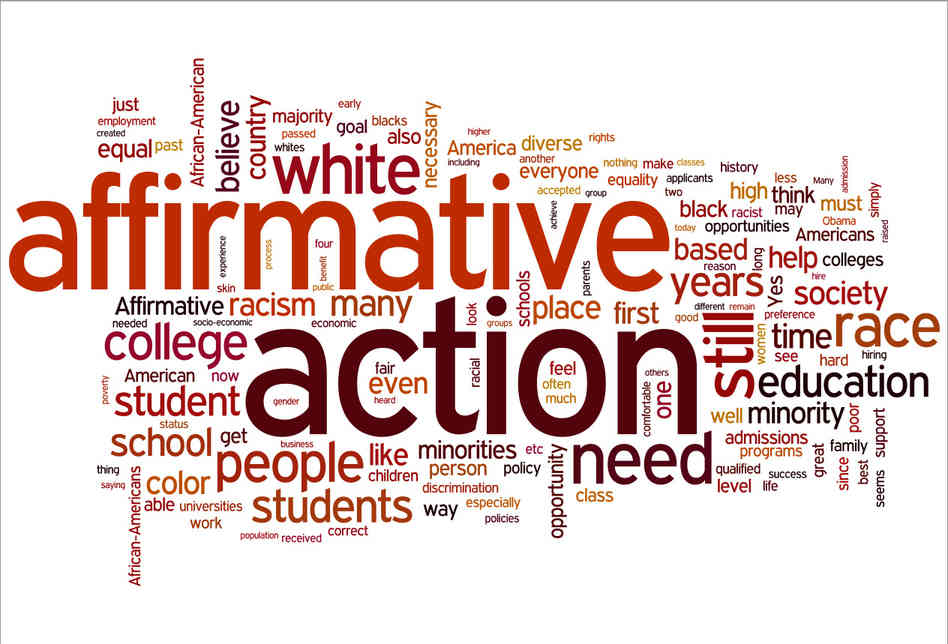 Editor-in-Chief of indiacommentary.com. Current Affairs analyst and political commentator. Writes for a number of publications. View all posts by this Author
The NCBC's watering down of its earlier stringent recommendations regarding what constitutes the so-called 'creamy layer' for affirmative action is unfortunate. That this was done under pressure from various quarters, including politicians and organizations representing OBC's is highly deplorable. A panel is expected to give its report according to deliberations undertaken and decisions arrived at by its members disregarding outside pressure. After that, it is upon the government whether to accept the recommendations or not. But if a panel does something like this, the very purpose of examining an issue independently is defeated.

The issue of a particular segment of the underprivileged - who can no longer be called so under any stretch of imagination - cornering the benefits of affirmative action for themselves has agitated the society for long. It needs immediate corrective action if India is to achieve any kind of social balance. But the change in NCBC stance shows that these elements have no shame and are not inclined to let needier people avail the benefits. They would also go to any length to 'protect' their turf, including putting unwarranted pressure on an independent panel.

Affirmative action pre-supposes two things - that there are underprivileged people in society and that the society, through the government, must do something to improve their lot. In India there is a plethora of such schemes that provide succour to - by providing free or subsidised food and housing, or provide opportunities for up gradation - through reservations in higher education and jobs. India has chosen a caste based reservation system as it was felt that persecution according to the caste system had led to social imbalances that needed to be set right. To an extent it was true because the caste system segregated people according to their jobs and made it impossible for a person of one caste to aspire for or join a job that would pay him more or elevate his station in life.

But the economic angle to reservations cannot be overlooked. A poor Brahmin family needs as much uplifting as a poor Dalit family. Also, a Dalit/SC/ST/OBC family that has reached a certain level of economic prosperity should be excluded from reservation benefits in order to give others a chance. By not setting up barriers for those who have reaped the benefits of reservations and then continue to avail them ad infinitum, the society has itself created this creamy layer. Now, they have entrenched themselves in all spheres and have become powerful enough to push for maintaining the status quo.

Any government serious of letting the benefits of affirmative action percolate down to the grassroots has to smash the cosy arrangement of these power brokers. Barriers have to be kept suitably low to exclude a large number who are already repeat beneficiaries. If the government cannot put an end to this circle of charmed beneficiaries who have put in place a system of âyou scratch my back and I will scratch yours,â the whole reservation system is bound to become a farce. We have already sacrificed merit at the altar of affirmative action â but if the poorest segments do not get the benefits, India will continue to remain a country with huge social imbalances â administered by undeserving people.