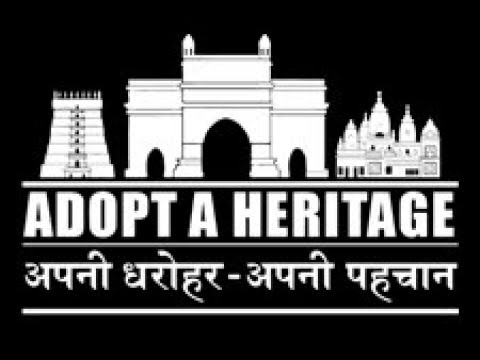 Red Fort: Apni Dharohar Apni Pehchan Is Not A Sell-Out

Red Fort: Apni Dharohar Apni Pehchan Is Not A Sell-Out

Linus tackles things head-on. He takes sides in his analysis and it fits excellently with our editorial policy. No 'maybe's' and 'allegedly' for him, only things in black and white. View all posts by this Author
Has the government sold the Red Fort to the Dalmia Bharat group? If we go by the cacophony raised by opposition parties, it seems so. But the fact of the matter is that for a fee of Rs 5cr per year, the group has been tasked with maintenance and upkeep of the iconic monument under the Apni Dharohar Apni Pehchan scheme that the government had notified in 2017. Despite Trinamool Congress spokesman Derek O Briens stinging criticism of the agreement for Red Fort, the parliamentary committee that he chairs had congratulated the government for thinking up this scheme and had said that it will improve the facilities at heritage sites and increase the inflow of tourists. As soon as the agreement for the Red Fort was signed, OBrien said that things were under discussion and the government had jumped the gun. But LoI for 14 heritage sites were given to 7 companies as far back as October 2017. Why didnt the committee object then or in the intervening 7 months?

Apni Dharohar Apni Pehchan is a good initiative by the NDA government. It says that public sector and private companies or corporate individuals can adopt heritage sites, as part of their CSR initiative, for a fee and then develop and maintain these sites employing world-class tools and best practices to make them tourist friendly. Whats in it for the companies? A chance to be associated with a heritage site will offer them excellent opportunity for brand building. Whats in it for the government? A chance to get these sites developed in a world-class way without bureaucratic red tape and delays. Whats in it for the citizens? A chance to experience heritage sites in a better way with added attractions like sound and light shows, cleaner toilets, better resting places and better food. It seems to be a win-win situation for all.

Adopting a heritage site will not mean the government will hand it over completely. The agreement will of course set extensive guidelines and will also spell out how much the corporate will invest and in what facilities. The government will obviously have an expert panel that will oversee how the corporate goes about it. The only thing that needs to be kept in mind is that the advertising by the adopter needs to be kept at such levels that it does not become in-your-face or causes visual pollution or destroys the beauty of the monument. The fee of Rs 5cr per year for Red Fort seems too low but if the Dalmia Bharat group has committed large funds for developing new facilities, then it is a good start. Despite the criticism by the opposition, this is a scheme that is worth trying out.