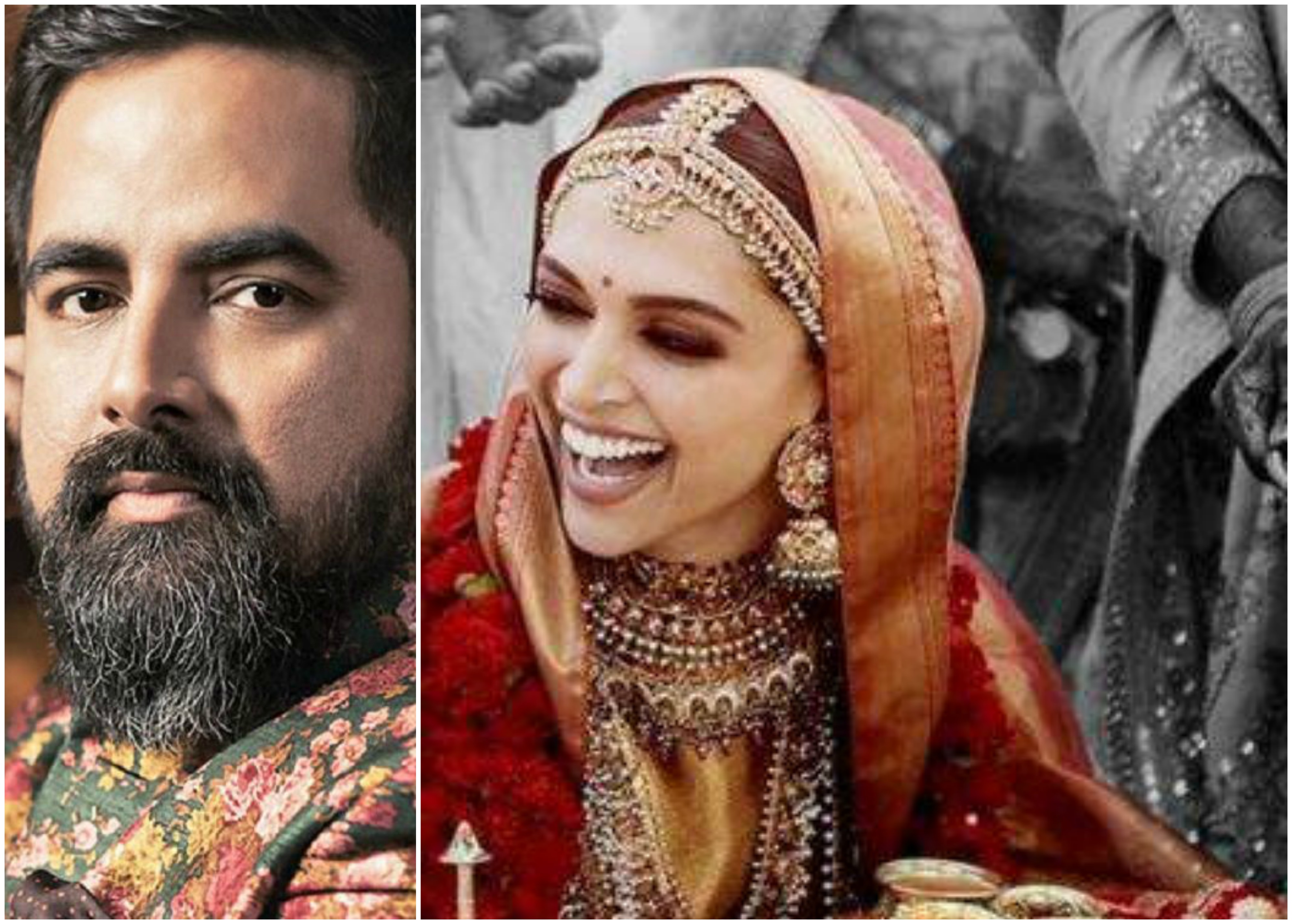 By our team of in-house writers. View all posts by this Author
People are talking about how the famous designer Sabyasachi tried to take credit for something that was not his creation. It so happened that Sabyasachi tweeted that Deepika Padukone was head to toe in Sabyasachi creations. But soon, a journalist pointed out that the saree she was wearing was not from the designers label. There is a tradition down south that the brides mother presents the wedding saree to her. Hence, Deepika was wearing the saree presented to her by Mrs. Padukone. She had sourced it from one of the famous shops in her hometown Bengaluru.

People were shocked that someone as famous as Sabyasachi could try and take credit for something he had not created. The designer was trolled mercilessly for the error, which some said was unpardonable. Although the designer accepted his mistake and gave credit to the saree shop, the damage to his reputation was done by then.

This just goes to show that even famous people are not above trying to further their name. It was well known to all that Sabyasachi had cornered the deal for designing the dresses and jewellery of both the bride and the groom in this most awaited wedding of the year. The buzz was that even the dresses of the close family members of Deepika and Ranvir had been sourced from the designer label. Hence, it was surprising that the designer had no knowledge that the bride would wear something other than a Sabyasachi for her nuptials.

People are saying that in his haste to proclaim that Deepika was head to toe in Sabyasachi, the designer has covered himself head-to-toe in muck.