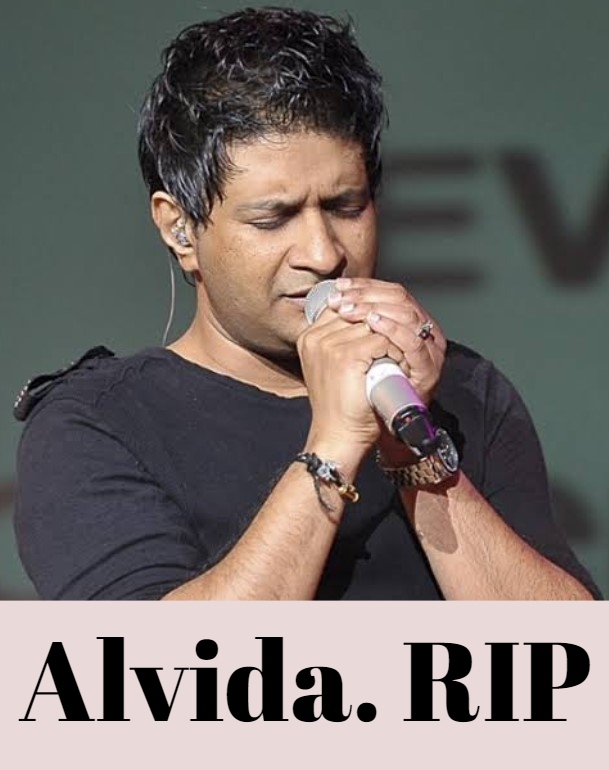 Singer KK Is No More

Singer KK Is No More

Singer Krishnakumar Kunnath, popularly known as KK, died in Kolkata on Tuesday. He was 53. KK was in Kolkata to perform in a couple of college fests. On Tuesday evening, he was in prime form as he belted out his hit numbers before a wildly cheering crowd of college students. But later, when he went back to his hotel, he complained of chest pain and collapsed. He was taken to hospital where he was declared "brought dead".

The entertainment fraternity was in a shock. This was no age to die, especially as music composer Jeet Gangguli said, KK was extremely fit and had asked him several times to take care of his body.

KK will be remembered for his numerous hit songs in many languages. Prime Minister Modi also tweeted a condolence message.

Alvida (a hit number sung by KK in the film Life in a Metro), KK. Rest in peace.