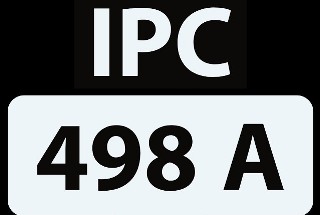 View all posts by this Author
A three-judge bench of the Supreme Court has modified the order of an earlier two-judge bench that provided for formation of three-member family welfare committees which would verify the charges before effecting an arrest in a criminal complaint filed under section 498A of the IPC. It has now said the police must verify the charges before making arrests. It has also allowed accused husbands and their relatives to seek anticipatory bail.

While protecting the harassed women, the court also took note of the misuse of this section to file false cases against the husband and his relatives. The court said that "there should be gender justice for women as dowry has a chilling effect on marriage on the one hand, and on the other hand, there is right to life and personal liberty of the man. But the court modified the earlier order because it said that there is no scope for courts to constitutionally fill up the gaps in penal law.

There is no doubt that section 498A is being misused. But there is also no doubt that it has been a boon to women who were harassed for dowry. Hence, the Supreme Court will have to strike a delicate balance in its order that will prevent misuse but at the same time not dilute the provisions in a way that it make it valueless to harassed women.