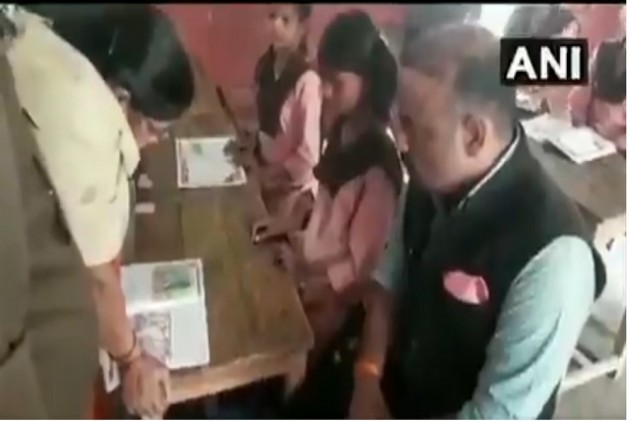 The State Of Education In Uttar Pradesh

The State Of Education In Uttar Pradesh

A video that has gone viral shows the state of education in India, especially Uttar Pradesh. The video shows students of class VIII of a government junior high school in Sikandarpur Sarausi village of Unnao district in UP not able to read a simple passage from their English textbook. What was more damaging was that when the English teacher was asked to read the same passage, she too was unable to read it. The Unnao district magistrate, Devendra Pandey, who took the test during a surprise inspection of the school, was furious enough to order the Basic Sikhsha Adhikari accompanying him to take strict action against the teachers and the school administration.

Earlier, the ASER report for 2018 by Pratham had pointed out that 60% of the students in UP could not read basic words and had red-flagged it by saying that urgent & immediate help is needed. Many other independent surveys have also shown that children in India in junior and middle level still cannot read properly and are unable to perform basic arithmetical calculations. It also showed that on an all-India basis, one out of every four students in class VIII did not possess basic reading skills. The percentage was higher for UP.

The above incident proves that there is everything wrong in the process of appointing teachers and the learning methods used in most government schools in rural areas of India in most states, more particularly in UP, Bihar, Rajasthan and Madhya Pradesh. The government needs to take a hard look at the quality and performance of teachers in all schools. Are we allowing unfit teachers in classrooms? If not, then why is the quality of learning not improving substantially? Are newer teaching aids, in addition to books, needed? Do teachers need to undergo orientation courses? Does the curriculum need to be redesigned? The thrust should be on improving reading, comprehension and arithmetical ability in primary and upper primary grades.

pic courtesy: screengrab from the video posted by ANI