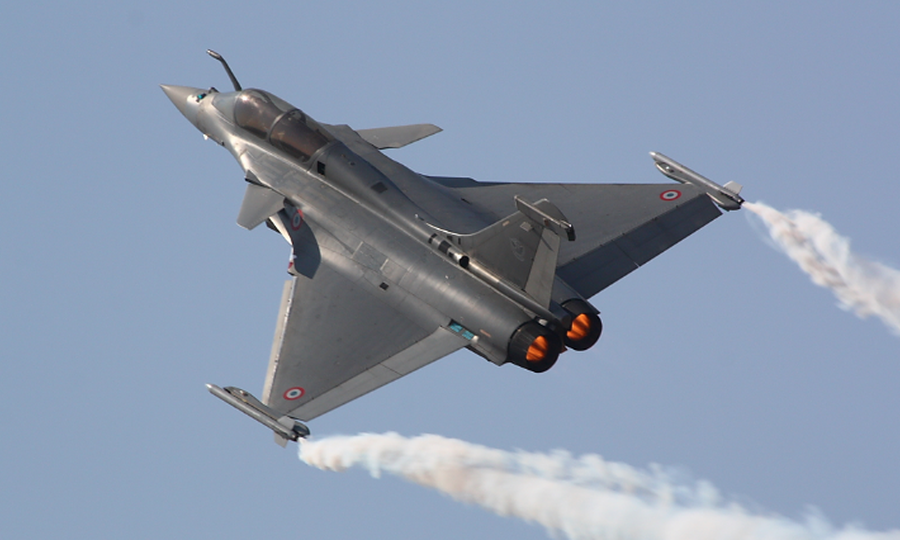 After Supreme Court's Order, The Opposition Must Act Responsibly In Making Accusations In Defence Deals

After Supreme Court's Order, The Opposition Must Act Responsibly In Making Accusations In Defence Deals

What Rahul Gandhi and the Congress thought was their clinching punch line (chowkidar chor hai) in the 2019 general elections first found no resonance with the voters and has now been dismissed by the Supreme Court. The court has dismissed pleas for a review of its original decision where it had given a clean chit to the government in the case of corruption in the procurement of the 36 Rafale jets. It has also dismissed the pleas for a CBI inquiry saying that there is no need for a roving inquiry in the deal. It has also warned Rahul Gandhi to be more circumspect in his utterances (misreading an earlier apex court judgment, Gandhi had said that the Supreme Court had said PM Modi was "chor") but has dropped contempt proceedings against him in the matter.

This should bring closure to the accusations. Ever since the Bofors deal, Indian defence purchase has moved into the slow lane as administrations were worried about the fallout of mega deals. This has made India's defence forces vulnerable as neighbouring countries like Pakistan and China have acquired advance weapons systems while India has lagged behind. Accusations of corruption are made from various sources in any defence deal. But mostly, the sources could be competitors who lost out or middlemen who could not push their products. Politicians in India often latch on to material provided by these competitors or middlemen to make the accusations. In the interests of the nation, such politicians should now avoid the urge to discredit defence deals based on material from dubious sources just to score political points and move ahead only if they have a solid proof. It is no one's case that corruption, even in defence deals, be brushed under the carpet. But politicians must paint everything with the same brush and eschew sensationalism.

The accusations in the rafale deal were particularly damaging as without any verifiable money trail or middlemen, just to try and nail the government for kickbacks because the price had jumped is not done. The final Rafale jets being purchased are far superior and loaded than were being considered during UPA's time. Any advanced system is definitely going to be a lot costlier than the base model. The Opposition parties in India must realize that if they continue raising imaginary red flags on defence deals, a time will come when the Indian armed forces would become the laughing stock of the world, others will spin circles around our outdated fighter jets and we would be sending our brave soldiers to their graves on obsolete equipment.