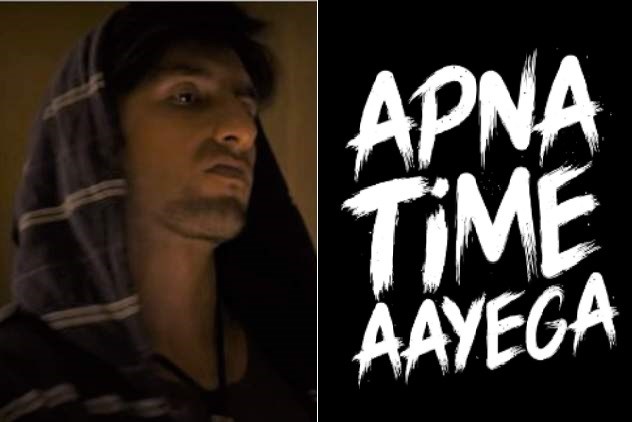 By our team of in-house writers. View all posts by this Author
People are talking about how a rap number sung by Ranveer Singh, Apna time aayega in the film Gully Boy, is fast becoming the new youth anthem of the country. The official and original version of the songs video has already garnered 25 million views on YouTube (as on Jan 20th).

The song is an uplifting number which tries to tell the youth that their time will come if they work hard to reach their goal. Playing with words, the lyrics are peppy and set to foot tapping music. People are saying they like the way the song has been picturized, with just the right amount of swagger by Ranveer.

People are also amazed by the quality of Ranveer Singhs rendition and have already fallen in love with his singing. People are especially freaking out on the line tu nanga hi toh aaya hai kya ghanta leke jayega saying that it is amazing how street language can transform the common saying of khali hath aaya re bande khali hath jayega into something that the youth can immediately understand and relate to. They are also rapping to the lines yeh sabdon ka jwala meri bediyaan pighlaayega and zinda mera khwab, kaise tu dafnayega.

People are also appreciative of the fact that all the uplifting is done in the song by scrupulously avoiding sermonizing, something that the youth have an allergy to. The song, people say, scores a perfect 10 because of that. People say if the movie is half as good as the song (and they admit it is much better, going by the teaser/trailer video) then Ranveer, Alia and Zoya Akhtar (the director) have a mega-hit on their hands. The film releases on Valentines Day. People say you can give it a miss only if you hate good cinema.