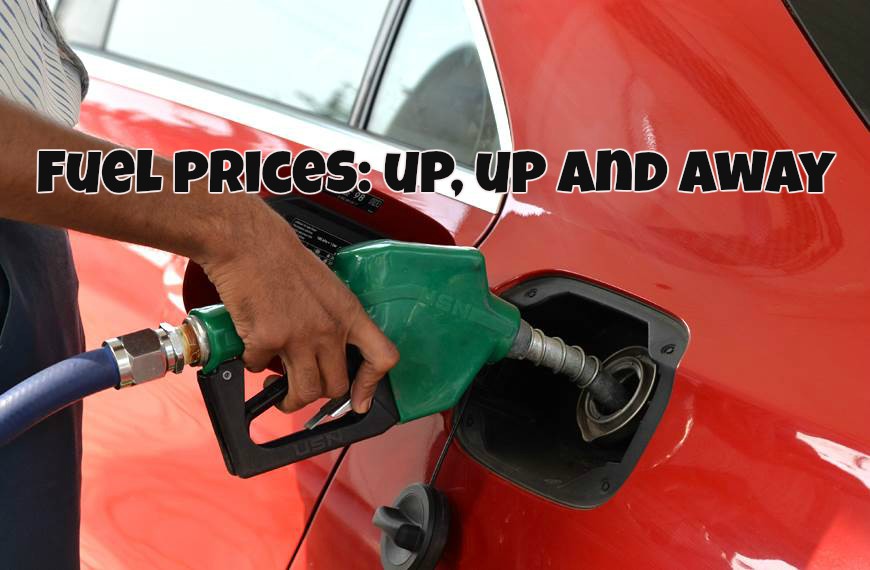 People are talking about the rising prices of petrol and diesel and the consequent hardships being suffered by the common man in these difficult times. People say that if the government has given a Rs 20 lakh crore economic package to alleviate the sufferings of the people, it could also have absorbed a part of the fuel cost rise by lowering taxes.

People say that due to the rise in the prices of petrol and diesel, many public transport operators have withdrawn services. In Kolkata, private buses, metered cabs and app cabs have vanished. It is becoming unremunerative for them to operate their vehicles. People say this has made life difficult for commuters as the Metro and suburban trains are not running yet offices are open.

They say that both the Centre and the states have a role to play in this. They cite the example of Delhi where exorbitant tax by the local government has pushed the price of diesel above that of petrol for the first time in history. They say that the common man will not be burdened if governments reduce the taxes and duties that inflate fuel prices.