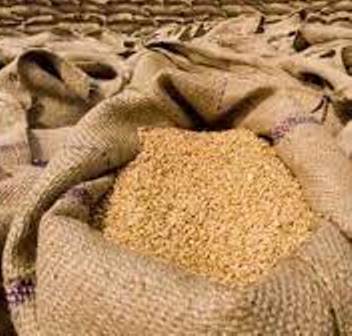 When the Western countries slammed India for restricting wheat exports and said that if each country imposed such restrictions, the crisis will worsen, India had clarified that it was being done for the food security of the country but it was open to fulfilling need-based requirement of other nations on a case-to-case basis. But in a surprise move, the Chinese state media has strongly supported India's move and called out the Western countries for following double standards.

State-owned Global Times was blunt in saying that "blaming India won't solve the food problem". It went on to point out India's share in the global wheat export market was small compared to major wheat exporters like the US, Canada, the EU and Australia. It asked them to move to stabilize the food market instead of blaming India.

The Chinese media has hit the nail on the head. The Western nations always follow double standards. At this time, they have enough wheat to cater to domestic needs and can easily up their exports. But they will not. Instead, they will blame India for restricting exports even though it is well known that the production in India has been reduced due to the severe heat wave in March and the government procurement of wheat is much below target.

Indian has not said that it will not export wheat. It has only put restriction on open market operations to calm domestic prices and allow the government to procure wheat at MSP. It has said that it will favourably consider requests from distressed nations and will definitely arrange to meet their needs. The Western countries should understand India's position and refrain from unfairly criticizing it.