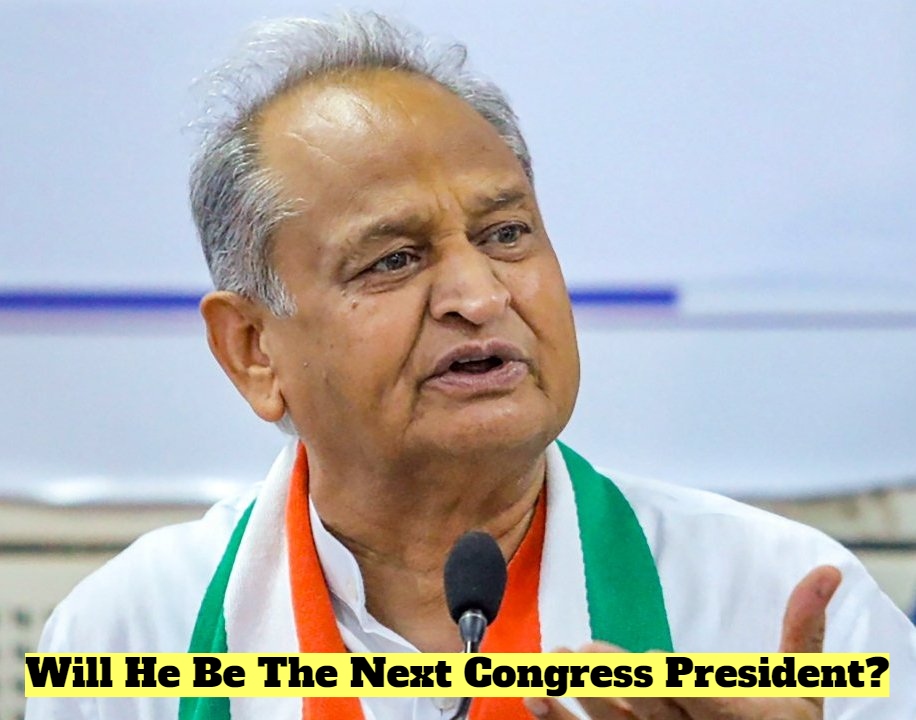 As the race to be Congress president hots up, several contenders are likely to throw their hats in the ring but since it now clear that Rahul Gandhi is not going to contest, the Family is veering towards putting its weight behind firm loyalist and Rajasthan chief minister Ashok Gehlot.

Gehlot has been busy with several manoeuvres, including holding a meeting of the Congress legislature party in Rajasthan, declaring that he will present the state budget even if he becomes party president (thereby hinting that he will be holding both the posts) and meeting Sonia Gandhi.

But not all have been enthused by Gehlot's emergence as the front-runner being supported by the Gandhi family. Former MP Chief Minister and senior party leader Digvijaya Singh, for one, has questioned how Gehlot can hold two posts defying the Udaipur decleration of 'one man, one post'.

But the buzz is that if the Gandhi family finally decides to go with Gehlot, it will make an exception in his case. For, it seems the deal is that Gehlot will take up the party president's post without loosening his grip in the affairs of the state. He is not likely to yield any space to arch rival Sachin Pilot.

Hence, it is going to be interesting to see what others, especially Shashi Tharoor and Manish Tiwari of the G-23, do in this matter as their names are also being bandied about as contenders. They had earlier raised the issue of the publication of the electoral rolls to make the elections transparent. They can now demand that Gehlot resign as Rajasthan CM if he wants to contest.

But as is the policy in the closely-held Congress party, finally the writ of the Gandhi family will run. If Gehlot contests and is exempted from the 'one man, one post' rule, it will be a clear indication that elections are a sham and effectively the Gandhi family will once again 'nominate' a die-hard loyalist to keep the seat warm for Rahul Gandhi, for him to occupy it as and when he decides to do so.