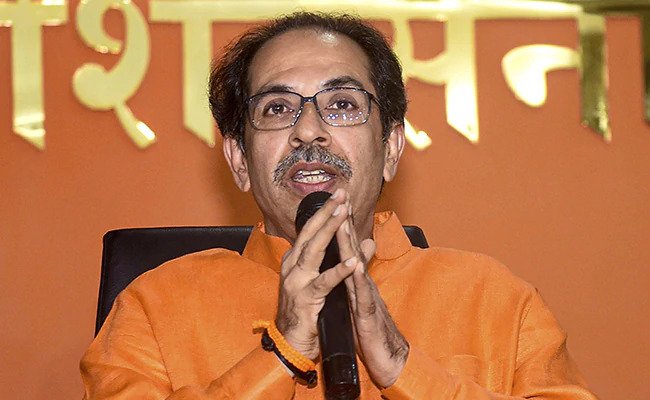 The coronavirus pandemic has created another headache for the Maharashtra chief minister Uddhav Thackeray. He took oath as the chief minister without being a member of either legislative house of the state. Hence, as per law, he has to be elected either to the assembly or the legislative council within six months of assuming office. The idea was to get him elected to the legislative assembly as 9 seats were scheduled to go to polls on April 24. But the Election Commission was forced to postpone the same due to the pandemic. Since Thackeray has to be elected to either of the houses by May 27, there is now a scramble in the alliance to put pressure on the Maharashtra governor BS Koshyari to nominate him in one of the two seats in the legislative council that are presently lying vacant.

The state cabinet has recommended that Thackeray be nominated to the legislative council. A delegation of cabinet minister from all parties in the alliance, including Ajit Pawar and Jayant Patil of the NCP, Balasaheb Thorat and Aslam Shaikh of the Congress and Eknath Shinde and Anil Parab of the Shiv Sena met the Governor with the request. But they were not convinced with his response. They said that he was non-committal and they would now have to petition the Election Commission to hold early elections to the council to avoid a constitutional crisis.

One feels that in view of the extraordinary situation that has arisen due to the pandemic (with the spread in Maharashtra, and in Mumbai particularly, being especially causing huge concern) and also the fact that the Maha Vikas Aghadi is in a comfortable position, the Governor should nominate Uddhav Thackeray to the council to avoid a constitutional crisis. Otherwise, the parties will put pressure on the EC to hold early elections in these troubled times. Unless, of course, the BJP has some other plans.