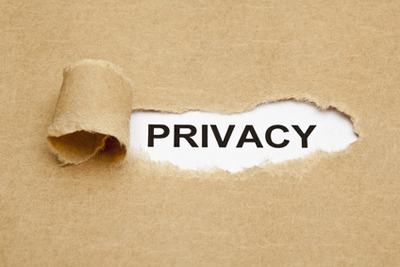 Free To Be A Private Citizen

Free To Be A Private Citizen

Editor-in-Chief of indiacommentary.com. Current Affairs analyst and political commentator. Writes for a number of publications. View all posts by this Author
The 9-judge constitutional bench that gifted the people of India with a judgment that unshackles them from the undesirable watch (and hence manipulation) of governments is important because it will now be the cornerstone of the relationship an individual citizen will have with the omnipresent State. When the judges recognized right to privacy as an integral part of the right to life and personal liberty enshrined in Article 21 of the Indian Constitution, they in effect said that the citizen has a right to choose what elements of his life he will make public in order to live a dignified life.

Once an individual is guaranteed a right of privacy, it liberates him in the sense Indians have never experienced. At present, citizens have no choice as just about any government agency can come calling and collect all their personal data through coercion. Now, they can refuse to share things they want to keep private. Of course the court has also said that the right to privacy is not absolute. The reasonable restrictions are like those in all other rights (national security, for example). But now, these restrictions will be checked by the courts and not depend on the whims of the government.

The NDA government might well say that it had argued for exactly this  that the citizens can have privacy but will have to share information for important matters like Aadhar. But when one goes through what the then AG Mukul Rohatgi had said in court, one concludes that the government never wanted citizens to have privacy. Rohatgi had clearly said during the hearings that neither is a right to privacy part of any fundamental right guaranteed by the constitution nor are different Supreme Court orders on the subject clear enough to deduce the same. It is good that the apex court has settled matters once and for all by giving this right to Indians.

The biggest benefit that will accrue from the judgment is that the matter of privacy as defined by the court will now be beyond the intervention of parliament. Although politicians will try and play with the reasonable restrictions by trying to widen their ambit, the courts are not likely to allow that in the light of this comprehensive judgment. This judgment has overturned two earlier judgments which did not recognize right to privacy as a fundamental right. After this, the other contentious privacy issues like Aadhar, sec 377, RTI etc. will need to be examined fresh.