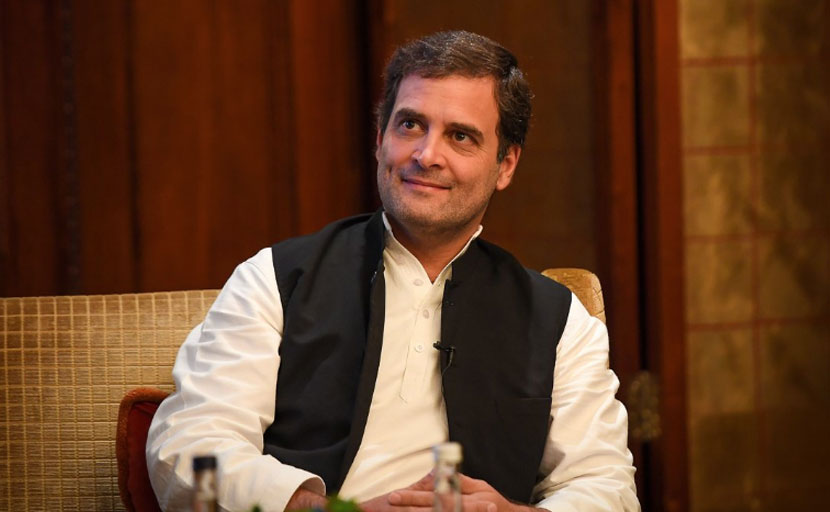 Image Makeover For The Congress And Rahul Gandhi

Image Makeover For The Congress And Rahul Gandhi

The Congress party is seeing the Covid-19 crisis as the time to go for an image makeover. First, the party formed a consultative committee headed by former Prime Minister Manmohan Singh to advise it and guide its response on current issues. Then the party spokesmen started making pointed criticism of government policies vis-a-vis the handling of the pandemic crisis. Next, it offered to pay for the train fare of migrant workers when it was rumoured that the government was charging to get them home.

But the biggest change is elsewhere. In order to change the public perception of Rahul Gandhi from a person who knows very little about the economy or governance, the party has arranged for him to interact with subject experts with the Covid-19 crisis as the main item on the agenda. Since the Congress has been charging the NDA of having ruined the already floundering economy by imposing such a prolonged period of lockdown, Rahul's first two interactions have been with experts on the economy. In the first, he talked with former RBI governor Raghuram Rajan and then he discussed the economy with economist and Nobel laureate Abhijeet Banerjee.

All these are good signs for Indian democracy. A weak opposition or an opposition party that seems to be uninterested weakens democracy as the ruling party starts doing whatever pleases it. But an opposition party, although not strong in numbers, that makes informed criticism keeps the government on its toes. The Congress is now ticking all the right boxes and is covering all its bases and should be ready for a bigger assault on the NDA once things become relatively normal and manageable.

Since the party is not ready to accept a non-Gandhi as its supreme leader, Rahul Gandhi will, sooner or later, have to return as the party president. Hence, it is necessary for him to shed his "pappu" image and give the impression of being someone who is learning fast and is now capable of heading the government. It will take time but since the general elections are a good four years away, he has enough time on hand. Once the party is able to project Rahul as a hands-on and capable leader, many other things will fall in place and the party workers will be enthused again. That will make it battle-ready and its stock will rise tremendously.