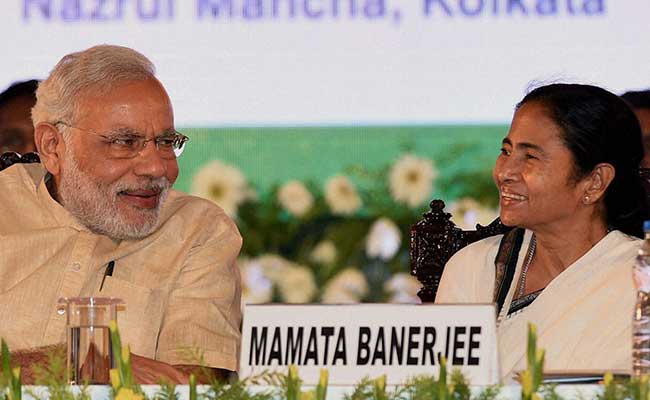 Editor-in-Chief of indiacommentary.com. Current Affairs analyst and political commentator. Writes for a number of publications. View all posts by this Author
The Chief Minister of West Bengal has petitioned the Prime Minister to completely waive off the Central loans to West Bengal given the stateÃ¢â¬â ¢s precarious financial position and inability to pay the same. It has again raised the bogey that when the TMC came to power, it inherited a bankrupt state.

So far so good, but what about the excesses committed in the last four years?

The TMC government has, despite the sorry financial condition of the state, indulged in one treasury draining populist scheme after another with abandon, as if there is no tomorrow. It has sought to build vote banks for the party at the expense of the tax payers and now it wants the Central government to underwrite the same.

Cooperative federalism does not mean the Central government will finance excesses of the state government. It is not like a joint family where the patriarch will fund the drinking-disco going binges of the youngest male member. There has to be some responsibility and the buck has to stop somewhere.

States will have to learn to live within their means. There are hundreds of welfare schemes for which funds are provided by the Centre. If the state announces its own schemes, it has to necessarily generate the funds from its own resources. One example will suffice: where was the urgent need for a nearly bankrupt government to provide monthly stipend for imams of all mosques in West Bengal? It was an unabashed attempt at winning over a particular community as a vote bank. Should the Centre finance this?

At the same time, there are reports of funds not being utilized in scores of Central welfare schemes and being repatriated. Is this the way to manage schemes?

The way out for the state is to curtail fancy welfare schemes, micro manage the funds that are given by the Centre for all-India welfare schemes, initiate appropriate revenue generating mechanism, plug leakages, clamp down hard on the rampant corruption at all levels and manage its books properly.

Loan waivers from the Centre will be its ticket to indulge in further excesses and ask for further loan waivers. This has to stop once and for all.