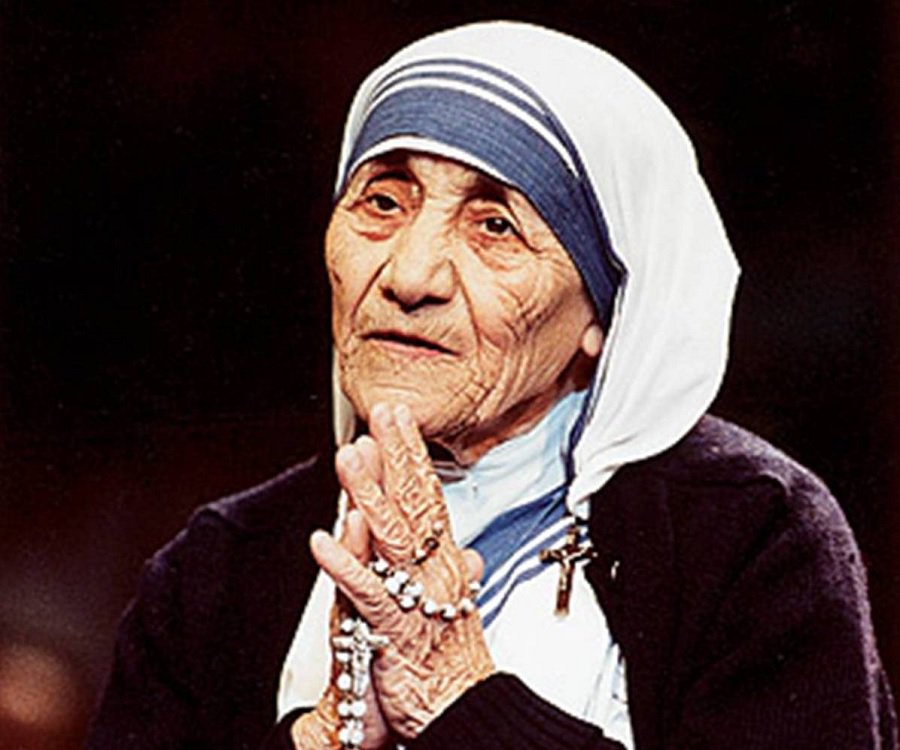 Mother Teresa Was Always a Saint

Mother Teresa Was Always a Saint

Editor-in-Chief of indiacommentary.com. Current Affairs analyst and political commentator. Writes for a number of publications. View all posts by this Author
When cardinals from all over the world and the Pope will canonize Mother Teresa today (Sep 4, 2016), they will just be putting the stamp of authority by the Catholic Church in declaring her a Saint. Otherwise, in the hearts and minds of a large majority of Indians and people from all parts of the world, there is no doubt that the frail and selfless woman who lived and worked among them was a saint. For the millions of diseased, downtrodden, deprived, abandoned and marginalized people, Mother Teresa was the last hope. When no one dared touch them, she held their hand and either helped them fight their illness or strike up a will to live their lives. The church will today see and approve the light that Mother Teresa exuded and that brightened the lives of those who she chose to bless.

For those of us who are from Kolkata and who were blessed enough to have seen her work from close quarters, it remained a painful experience to hear some people rubbish her efforts solely because she accepted awards, rewards and donations or by charging her with converting people to Christianity. They never realized that providing care for the marginalized in expensive. Whatever Mother Teresa accepted, it was for the benefit of the poor. She did not disrespect the awarding authority and accepted all awards in the name of the poor. She never converted people nor encouraged anyone to show disrespect to his/her religion. Mother worked selflessly and this was what turned those people against her who had always found NGOs to be a medium of getting foreign funds and siphoning them off for personal use. She made them feel small  which they were  and exposed their rackets. Mother was always a Saint and today only those who were not blessed or were ignorant enough not to know about her will get to know the fact.