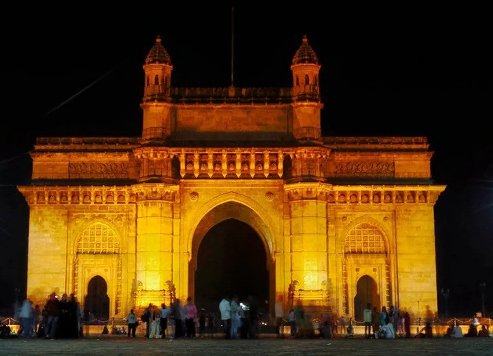 Mumbai Will Now Have A Night Life, Officially

Mumbai Will Now Have A Night Life, Officially

Yogendra is undecided whether he wants to be a writer. So he writes to see if he can be a writer. Ha Ha View all posts by this Author

New York is the city that never sleeps and the fact was celebrated in a few films, television shows, books and art too. Any city in India that comes close to it is Mumbai, a city that is always on the move, a vibrant and restless city that never sleeps. Yet, Mumbaikars had to sleep, or at least forgo a lot of activities like eating and drinking out or shopping at night because of government restrictions on shop timings. Not anymore. The Maha Vikas Aghadi government in the state has allowed several business establishments to remain open for business round the clock provided they adhere to relevant Acts and rules in place for employee management.

Although the restrictions will now be removed in certain areas only, it is a good beginning. Based on the feedback and success of the experiment, the government is expected to extend it to all areas and more types of establishments. With many offices in many Indian cities catering to an overseas clientele now remaining open round the clock, there is an urgent need to keep other establishments open too. It will lead to the creation of more jobs too.

Not all business establishments are expected to have good sales if they keep open round the clock. But this should be left to the market. Those who get clients will keep open while others will go back to the previous routine if the experiment fails. There is no harm in that. But ideally, there should be no restrictions on shop timings. It will also result in better policing and make the cities safer.

Other cities in India should keenly watch the Mumbai experiment and cities like Delhi, Kolkata and Bengaluru, to name just three, should think along the same lines. Modern cities have cosmopolitan residents engaged in a wide variety of activities. The time of the day is no longer important. With movies ending at 2 am in some multiplexes, what would a group do if they feel hungry after that? As people become adventurous, laws should change with the times.