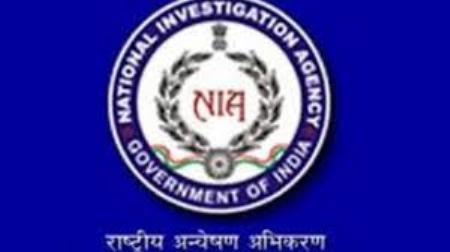 The bill to amend the National Investigative Agency Act was passed by the Lok Sabha after a division vote. Normally, government bills do not necessitate a division but are passed by a voice vote. But since AIMIM MP Asaddudin Owaisi got into a verbal duel with home minister Amit Shah over the amendments and insisted on a division, the vote took place. Shah was quick to seize the moment to say that it is better to have a vote as it will show who is against national security.

During the debate, Owaisi was supported by the Congress and other parties which said that NDA government would misuse the law to target some people and communities. They said that India will turn into a "police state".Shah countered by saying that terrorism has no religion and the government will never misuse the law. But since the NDA government has been hyper-sensitive over the definition of nationalism, has been using the sedition law quite liberally and its agencies have diluted cases against several people involved in the so-called "Hindu terror", concerns remain over the misuse of the law.

But do the present amendments have anything to do with the misuse? The law could be misused as it stood, even before amending it. The NIA has ample powers to harass targeted people if the government wants. The current amendments are only to fine-tune the law and make it up to date by adding several new areas such as human trafficking, circulation of fake currency and sale of prohibited arms among others, which can be investigated by the NIA. It focuses on the matters of cybercrime, something which terrorists are increasingly resorting to. Maybe Owaisi is concerned about the proviso that seeks to declare suspected individuals as terrorists (as opposed to organizations till now), but since one-man armies are not uncommon now, this proviso has to be there. Only, it has to be used with utmost care.

When it came to voting on the bill, no party voted against it. The bill was passed with only 6 votes against it, comprising mainly of AIMIM and individual MPs. This proves that all major political parties want the NIA to be given more powers to investigate terror crimes. Concerns over misuse should be addressed by the parties by remaining vigilant and by not allowing the government of the day to play a partisan role.