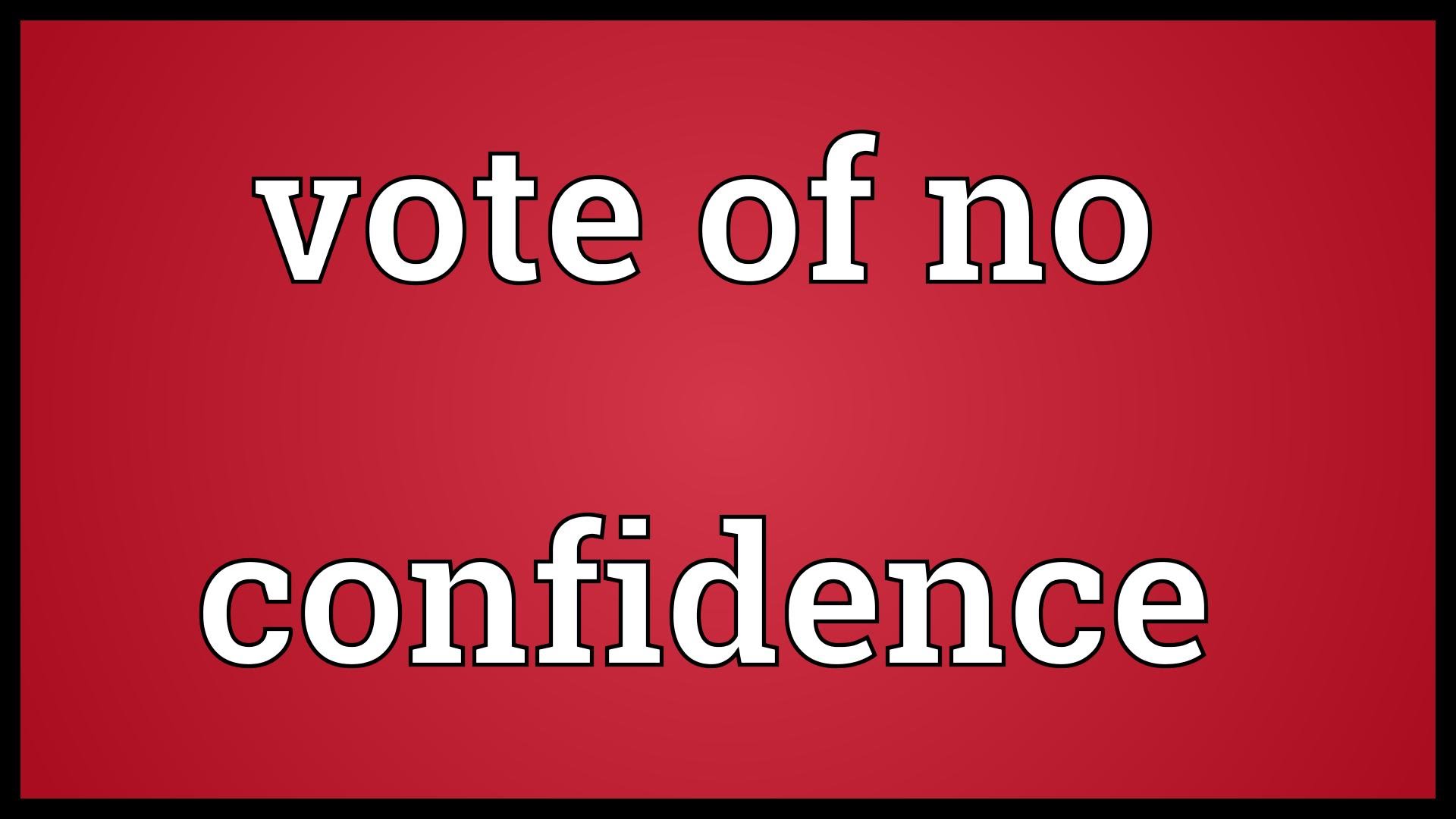 No-Trust Motion Will Be Defeated

No-Trust Motion Will Be Defeated

Editor-in-Chief of indiacommentary.com. Current Affairs analyst and political commentator. Writes for a number of publications. View all posts by this Author
Apart from getting their grievances against government policies registered in parliamentary records, no-trust motions like the one moved by the opposition now, have ceased to have significance in the age of multiple television channels and digital and social media. More so when the ruling combine has the numbers required to defeat the motion. The opposition says it will highlight the failures of the government. But havent they been doing that from all possible channels for the last three years and more? Still, it is a democratic tool available to the opposition and they are using it now as no one is sure when the general elections can be called.

If one looks at the last couple of years of the NDA rule, the opposition has been going hammer and tongs at all its policies. Since the media is divided, a section of it is also in perpetual critical mode and has not spared the NDA government. On top of this, daily tweets by politicians such as Rahul Gandhi and P Chidambaram, to name just two, have tore into all decisions of the present government. In such a scenario, the public already knows the stand of the opposition vis-à-vis the Modi government. Hence, there is nothing new to expect from the debate preceding the vote.

However, it would be interesting to see the stand of several regional parties in the context of the buzz that meaningful opposition unity is developing ahead of the 2019 general elections. While it is expected that the Congress, the TDP, SP, BSP, RJD and the Communists will vote for the motion, the stand of Shiv Sena, TMC, BJD, TRS, YSR and other smaller parties will be worth watching. Among the latter parties, leaders of the TMC and the TRS have been at the forefront of the move to bring opposition parties together. But the buzz is that they might abstain from voting. That would be a huge boost to the NDA and might bring down the index of opposition unity by a few notches.