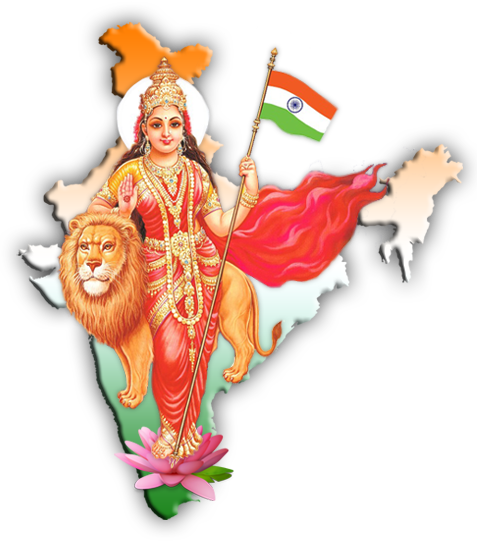 Owaisi and the Idea of Bharat as Motherland

Owaisi and the Idea of Bharat as Motherland

Editor-in-Chief of indiacommentary.com. Current Affairs analyst and political commentator. Writes for a number of publications. View all posts by this Author
Owaisi has a penchant for making provocative statements
Asaduddin Owaisi is a maverick politician who thrives on making controversial statements. In fact, he has assiduously cultivated a constituency that wants him to make such statements. Hence, his fiery speech in Maharashtra, where he said that no one can force him to say âBharat Mata ki jaiâ even if they put a knife on his throat. As a statement made to get cheers from his band of followers, it was very dramatic. But as something said by a politician who claims to represent the minority community and takes part in the electoral process of India it was a crass statement. It are statements like these which provide fodder to the Hindu right to claim that deep inside, Muslims do not love the country.

Love for oneâs motherland is not proscribed in any religion
No religion tells its followers to be unfaithful to the country they choose to make their home. One says choose because in case of India, there definitely was a choice in 1947. On one side was the Promised Land based on theocracy, Pakistan. On the other side was a secular, democratic country. Those Muslims who decided to stay back in India then had made a choice based on many factors, but the prime factor was love for the land where they had roots going back to centuries. If freedom to practice their religion in the way they like was the only criterion, most Muslims would have gone to Pakistan then.

Motherland or Fatherland, it is about nationalities
Now let us take a look at how one hails oneâs country. Countries worldwide are either Motherlands or Fatherlands. For example, Germans hail their Fatherland while India hails its Motherland. India is known by many names. While India is the official English name, Bharat is the official Hindi or Devnagri name for the country. Hence, if the RBI is Reserve Bank of India in English, it is Bharatiya Reserve Bank in Hindi. If Bharat has a motherland, hailing Bharat Mata is indeed in order and perfectly nationalist.

Bharat Mata can be Bharat Matrabhoomi
There can be only two apparent reasons why Owaisi made the provocative statement, apart from the fact that it is in his DNA to oppose anything proposed by the RSS. The first can be because various pictures of Bharat Mata project her as a Hindu deity (as the lead picture in this article shows). As the Muslim faith does not allow idol worship, Owaisi can say that as a Muslim, he will not hail the entity in such pictures. But are these pictures official? Does the government or the society say that Bharat Mata is to be seen as depicted in such pictures? The pictures are just the impression of some artists. Bharat Mata derives from motherland and can be Bharat Matrabhoomi as well. The idea is to accept the thought and not the picture. Owaisi would be as nationalist if he says Matrabhoomi Zindabaad or Bharat Zindabad or Jai Bharat, but sadly he only said that he will not say âBharat Mata ki Jaiâ without giving an alternative. That created the impression that he was against hailing India as oneâs motherland.

Does Owaisi believes in Pan-Islamism?
The second, and more potent, reason could be the fact that Owaisi subscribes to the ISIS view of Islam as a religion without boundaries. If that be the reason, he will never say Matrabhoomi Zindabaad or Bharat Zindabad or Jai Bharat, let alone the (for him) RSS âtaintedâ Bharat Mata ki Jai. If Pan-Islamism is what Owaisi subscribes to now, he has no business taking part in the Indian electoral process. The freedom to practice and propagate oneâs religion does not mean the freedom to do so by putting your motherland at peril. Pan-Islamism will threaten India as it talks of Muslim hegemony in a world that has no national boundaries. Owaisi should come clean on this.

Owaisi does not represent all Indian Muslims
Finally, the noted poet Javed Akhtar, in his farewell speech as member of the Rajya Sabha, put Owaisi in his place by telling him that although he thinks he is the leader of Indian Muslims, he is just the leader of a small constituency in one of the states of India. Akhtar also peppered his speech with several cries of Bharat Mata ki Jai. Hence, the RSS and its followers would also be advised not to take what Owaisi said as representative of all, or even a majority, of Muslims in India. Most Muslims are as patriotic and nationalist as anyone. It is only leaders like Owaisi who are giving them a bad name and in the process sowing mistrust among communities.