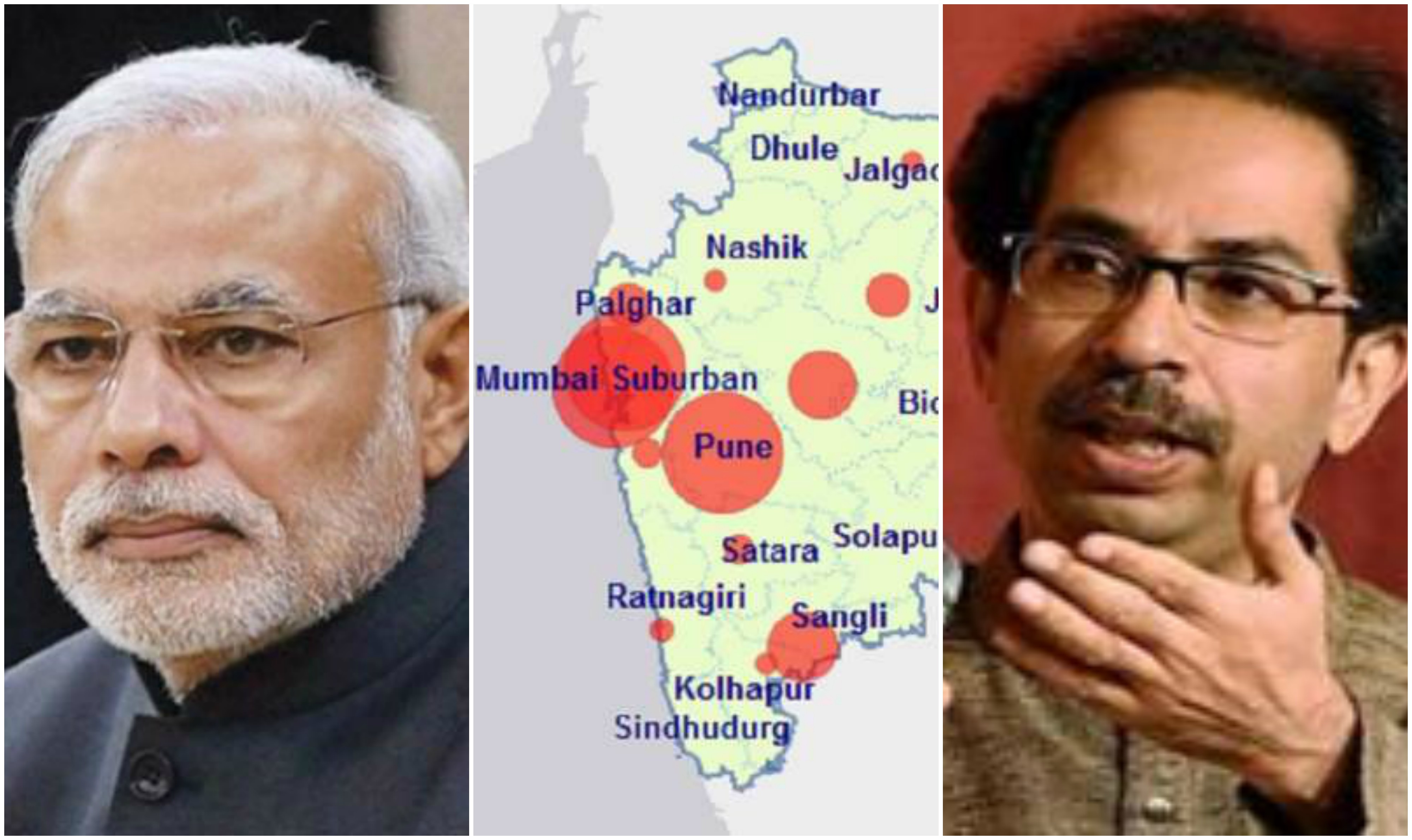 Phone Call To Modi Does The Trick, Uddhav Thackeray Will Not Have To Resign

Phone Call To Modi Does The Trick, Uddhav Thackeray Will Not Have To Resign

It seems that the phone call that Uddhav Thackeray made to Prime Minister Modi has done the trick. The Centre has nudged the Election Commission (EC) to hold the elections for the 9 legislative council seats lying vacant in Maharashtra immediately. Following this, the chief election commissioner, Sunil Arora, who is in the US, is to hold a meeting with the other two commissioners via video conferencing and announce a date for the same. Since Thackeray needs to be elected before May 27 and since a 21-day notice has to be given by the EC to hold the elections, the dates will in all probability be announced today and the elections held on May 23 or thereabouts.

This takes a huge load off the shoulders of the Maharashtra chief minister who is trying to stop the rapid spread of Covid-19 in the state. Maharashtra is the worst affected state in India with large and dangerous hotspots like the Dharavi slum right in the middle of Mumbai city. In fact, Uddhav Thackeray had reportedly told the Prime Minister that any attempt to destabilize his government in the midst of the pandemic would be disastrous for the state. It seems Modi has accepted his plea.

There can ideally be no smoke without a fire. The Maha Vikas Aghadi is comfortably placed with no recent buzz of any revolt or probability of defections. The alliance must have heard something from the grapevine to allege that the state BJP was trying to play games. But one fails to understand how denying Uddhav Thackeray a chance to get elected in time would have had any destabilizing effect on the alliance government. Uddhav could have made a tactical resignation and any other member of Shiv Sena (including his son Aaditya, who is an MLA) only to return after being elected. Technically, he could have also resigned and taken oath again after a day or two to give himself another six months to get elected to any of the houses (though this process has been termed  "improper, undemocratic, invalid and unconstitutional" by the Supreme Court in the Tej Pal Singh case in 2001).

The BJP would have done a great disservice to Maharashtra if it had tried any foul play over a technical issue. It should have scotched any ideas to destabilize the Maharashtra government from the state unit in these troubled times. That the matter had to be brought to the notice of the Prime Minister before a solution was found shows the party in poor light. Thackeray would have been elected to the legislative council in the usual course if the Covid-19 crisis had not erupted and the polls not postponed. So any foul play or even an attempt to cause embarrassment to the alliance would have hurt the BJP. Hence, it is good that better sense has prevailed and the constitutional crisis will now be avoided.