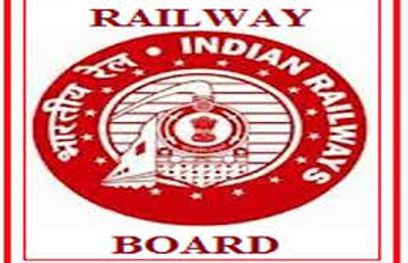 Railway Board: Cutting the Flab

Railway Board: Cutting the Flab

Editor-in-Chief of indiacommentary.com. Current Affairs analyst and political commentator. Writes for a number of publications. View all posts by this Author
The railways ministry has done well to trim the size of the Railway Board. There is no doubt that the board is bloated and heavily overstaffed. More than 500 officers have been stationed at the headquarters in Delhi, ostensibly to oversee the massive rail movement all over the country. But isnt the Board the highest policy making body in the organization? Then, should it not have regional offices in all the railway zones where these officers will be able to better implement the policy and be in direct touch with field staff?

With a rise in number of accidents, with schedules going awry through late running of trains and with projects getting delayed, everything cannot be controlled from Delhi. Recognizing this, the Board has approved setting up of regional offices in all 17 zonal headquarters and shunting out more than half the officers from the cozy confines of Lutyens Delhi.

The ministry had already delegated substantial financial, administrative and operational powers to officers in the field. This was done to increase efficiency, cut down on costs and streamline operations. With the present decision, further powers will be delegated to the officers who will be posted in Board offices in the zones. After this, the ministry will just oversee the broader aspects of policy making.

While a majority of the officers seem to be unhappy at the turn of events, this is in line with best practices around the world that prescribe trimmer top body with delegation of power to the field officers. It helps in setting up a clear chain of command. It also helps in dealing with day to day affairs at the field level. It has become a racket for zonal officers to lobby for a plum posting in the Board at Delhi. The Railways would be better off if this is stopped and the officers are made to sweat it out in the zones.