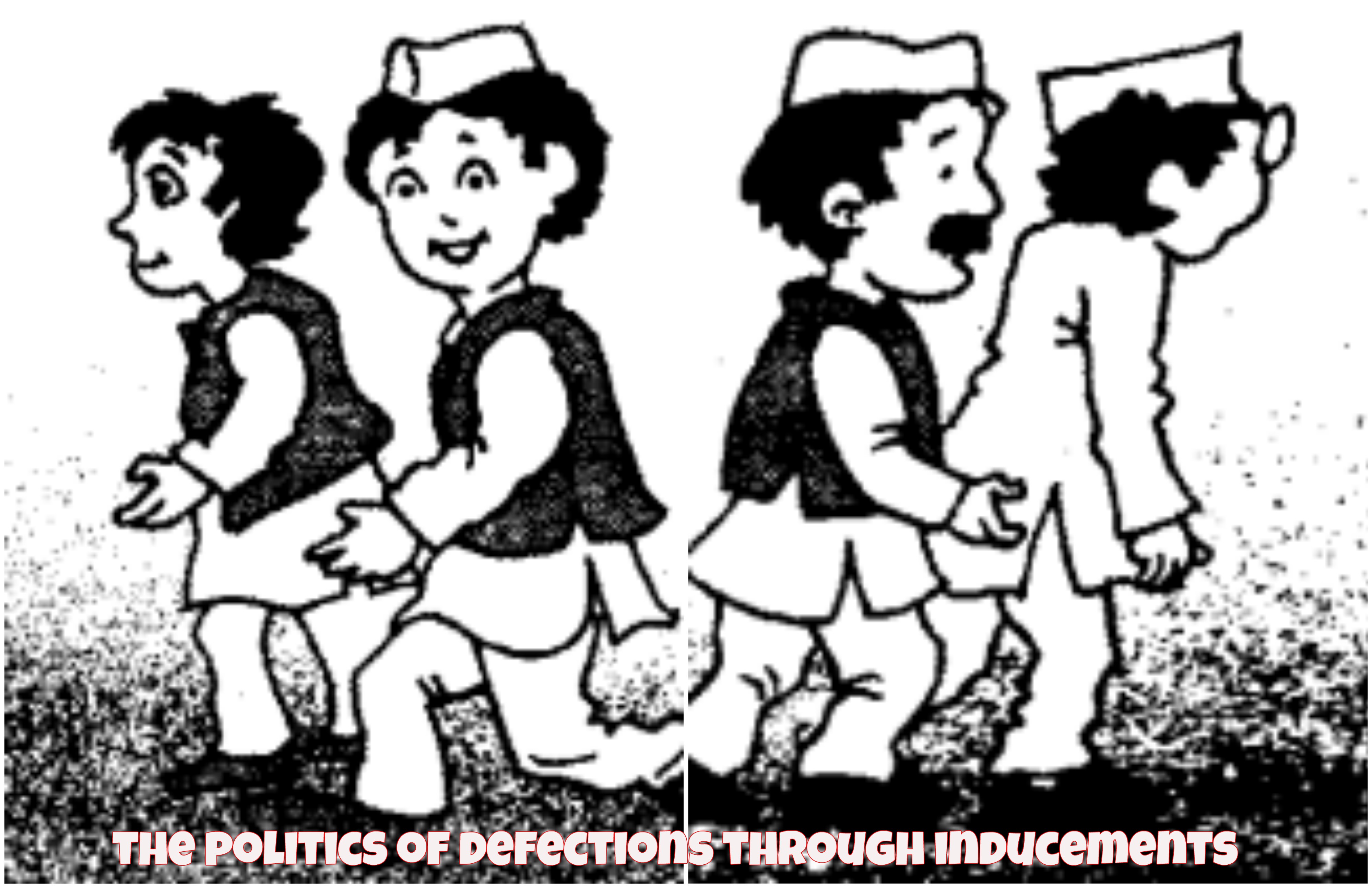 The Congress has gained an absolute majority in the Rajasthan assembly after all 6 MLAs belonging to the Bahujan Samaj Party (BSP) switched sides and joined the party today. With this, the Congress now has 106 members in the 200-member house. The BSP was till now supporting the Congress government from outside.

While this has come as a huge boost for the Ashok Gehlot government, it is a huge setback for Mayawati. The BSP supremo has been trying to stamp her party's footprint in several states (like Punjab, Rajasthan, Haryana, MP, Maharashtra and Karnataka). She has been successful in her endeavours as her party has been winning some seats in these states. The six seats it got in Rajasthan this time was a huge success. But with these defections, all the good work has been negated.

It is becoming a recurring feature of politics in India that MPs and MLAs from smaller parties who get only a few seats in the legislature are lured by the bigger parties (both the Congress and the BJP are equally guilty in this respect). It is obvious that even if outright payment is not done, other forms of inducements, like ministerial berths or chairmanship in state corporations or panel (which are sometimes at par with being a minister), are offered to lure these legislators.

While this practice is obnoxious when it comes to dislodging a government or forming one, it is no less objectionable when no such thing is involved. Luring legislators with inducements defeats the very purpose of the anti-defection law. If all legislators of a small party are lured to prevent disqualification under the law, it is still immoral if not illegal.

Both the Congress and the BJP must take the lead in this respect to uphold moral principles and should not look at short term benefits.