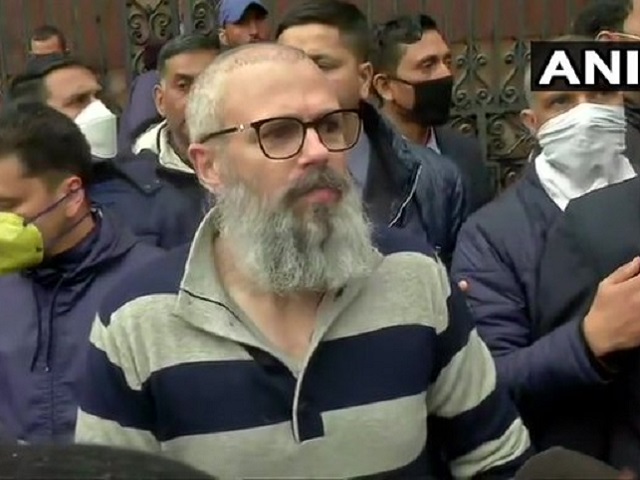 The Centre has done well to release Omar Abdullah after eight months of incarceration. Omar said that "it was a very different world today" from when he was jailed, perhaps referring to the abrogation of Article 370 and the changed situation in J&K. Although the time is not right for any political initiative now as the nation is battling the pandemic of Covid-19, with Farooq Abdullah already released, it was needed that Omar was released too to start a political dialogue in J&K in real earnest. With the release of the father and son duo of National Conference (NC), it is now clear that the government is betting on them to accept the changed reality and chart the course for the future. It seems that the government wants to give them time to formulate their strategy before releasing Mehbooba Mufti of the PDP.

With the nationwide lockdown imposed just a day after Omar was released, the chances of the NC taking to the streets has been negated. The NC can use this time to hold meetings to formulate a strategy for the role it is going to play in the changed scenario. It is clear now that street protests and anarchy will not work as the government will once again put the top leadership behind the bars. But the government must seriously think about releasing the other political detainees as also restoring high-speed internet in the state. Obviously, such things will now happen only after the battle with Covid-19 is won, but it should be on the priority list of the government once the dreaded pandemic is behind us.

It seems that the government is trying to delay the release of Mehbooba Mufti as it does not want the NC and the PDP to come together in their fight against the loss of special status for the state. This may be a good strategy as the NC conference is not going to sit idle and will have its plans chalked out by the time Mehbooba is released. Then it will be difficult for her. She will either have to accept what the NC will decide and go along with that by playing second fiddle or formulate her own strategy and divide the opposition. The Congress has been reduced to insignificance in the state and will have to align itself with one of the two regional biggies. With the formation of a new party, the J&K Apni Party, by defectors from NC, PDP and the Congress, the ground has been prepared for four corner battles as and when elections are held. It remains to be seen whether the NC and the PDP participate in the democratic exercise or choose to adopt other political ways to counter the changed situation.