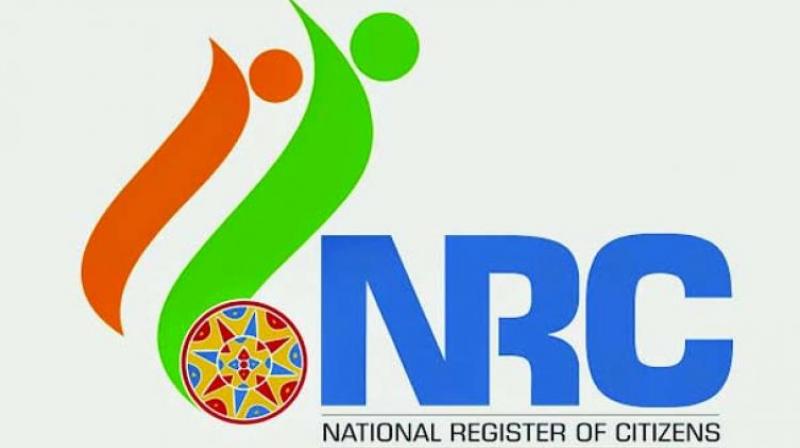 Remove The Flaws Before Implementing NRC In Other States

Remove The Flaws Before Implementing NRC In Other States

Whether the BJP admits it or not, the NRC process as it stands now is deeply flawed. Despite spending nearly Rs 1500cr, the flawed NRC in Assam managed to create confusion rather than solve any problem. It has failed to achieve most of its objectives and has raised the hackles of almost every party, group or organization that had wanted the exercise.

Yet, BJP leaders are hell-bent on taking the NRC process to other states, especially West Bengal, in order to weed out Bangladeshi infiltrators. They say that West Bengal has more Bangladeshis than even Assam and they need to be identified and deported to maintain the demographic balance in the state. They have made it one of the planks on which they will fight the state chief minister, Mamata Banerjee, in the state elections in 2021

This has created a panic among the citizens. Several suicides have been reported in the state among those who thought that their existing documents would not be enough to get them in the NRC and they would not be able to obtain the relevant documents. Although Kailash Vijayvargiya, BJP's West Bengal in-charge has said that they will implement the NRC in the state if voted to power, Mamata Banerjee has already said many times that she would not allow NRC in West Bengal, but the panic has not subsided.

This is an alarming state of affairs. By fanning the fears, the BJP is doing a disservice to the nation. The idea behind the NRC cannot be disputed. No country would allow illegal infiltration into its territory. Such illegal immigrants (called "termites" by the BJP president Amit Shah during the 2019 election campaign) need to be identified and a register of citizens must not include their names.

But has the NRC process that was undertaken in Assam achieved that? The answer is a resounding no. More Indian citizens have been left out of the NRC in Assam than illegal infiltrators. Several genuine documents, like the refugee certificate, for example, were not accepted as the government did not have matching documents to verify the claim. Other anomalies, corruption and bias were also reported.

The Assam NRC process should become the subject of deep study. Even if NRC is to be implemented in the future in any other state, it should be done only after a proper and expert analysis of the flaws in the present model. The flaws should then be removed before an exercise of such scale is implemented.

Finally, the government also needs to clarify what it will do with those who are finally declared illegal immigrants. It is obvious they cannot be kept in detention camps for life. It is also obvious that they cannot be deported to Bangladesh as the country is not ready to accept them. Also, what of those who have slipped into Assam or West Bengal and have the settled in some other part of India. All these issues also need to be settled before implementing the NRC in any other state.