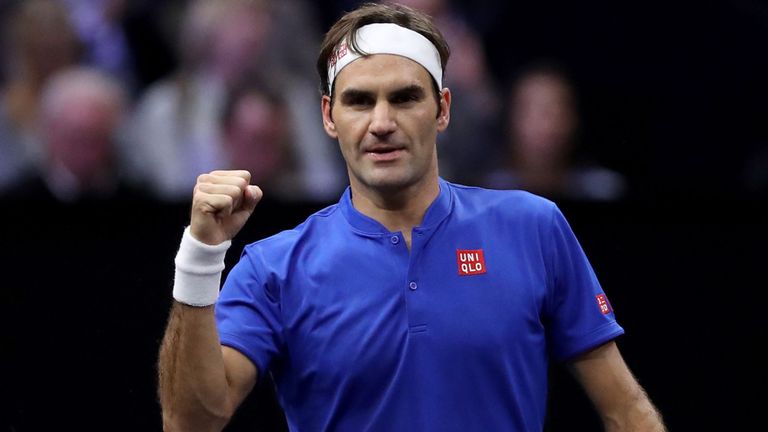 By our team of in-house writers. View all posts by this Author
People are talking about how a security staff stopped Roger Federer from entering the locker rooms at the Australian Open as he was not carrying his identification card and how Federer waited like a common man and entered only when his entourage member came and showed the ID. People are amazed at his humility and discipline. People are saying that true champions never throw tantrums and always appreciate the work of others.

People are saying that if the same was faced by any of our puffed up cricketers, they would have caused an upheaval with their tantrums and might have even ensured that the offending security staff was removed from there. People are saying that Indian celebrities are used to being deified and pampered and they care a hoot for discipline and protocol. Although people admit that sometimes a red carpet treatment has to be given to celebrities due to security reasons (like causing a stampede by fans if celebrities were made to stand in the general queue), they also point out that officers manning entry points at airports and other public places usually throw caution to the wind and are at their fawning best when they spot any star. This, people say, is what puffs these celebrities more.

People are saying that Indian celebrities should learn from champions like Federer and start respecting rules and the work being done by others, especially the security staff. They are saying that the Federer video must be shown to each and every celebrity in India who thinks he or she is a hot-shot and can break any rule with impunity.