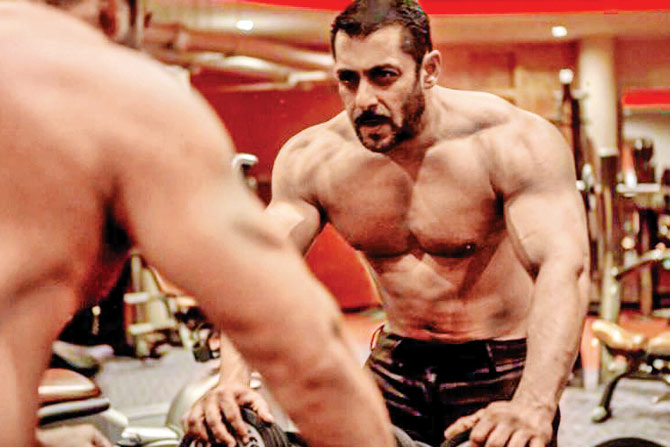 Salman Khan Says Shooting for Sultan was Like Getting Raped

Salman Khan Says Shooting for Sultan was Like Getting Raped

Editor-in-Chief of indiacommentary.com. Current Affairs analyst and political commentator. Writes for a number of publications. View all posts by this Author
Salman Khan has done it again. He has used a rape analogy to describe his physical condition while shooting for Sultan.

Trolls on Twitter have instantly branded him âbeing inhumanâ for this political incorrectness.

Why is rape such an easy thing to use as an analogy for unconnected issues? Donât those who use it feel they are trivializing rape and demeaning women?

The state of mind that often makes people use rape as an analogy is immersed in patriarchal and khap mentality and the loose talk about women and sex that often accompanies adda sessions among males in large parts of India. Author Chetan Bhagat had used rape as analogy to describe the falling rupee not so long ago.

Despite having huge respect for their mothers and sisters (even this is now being contested as reports of brothers hacking their sisters for marrying outside the caste keep pouring in) and despite having a large number of female deities, a large number of Indian males have scant respect for the opposite sex. This is reflected in the way they talk about women and rape.

If Salman Khan thinks that being physically drained and ânot able to walk straightâ after shooting for Sultan was a feeling similar to one experienced by a raped women, he has no knowledge of what rape does to a women, or a man for that matter.

Just the basic difference of having something done to you by force against your wish and doing something on your own accord to earn money (which Salman was doing) should have been enough to make him think against using the analogy. But the mindset of using loose talk against women is what made him compare the two.