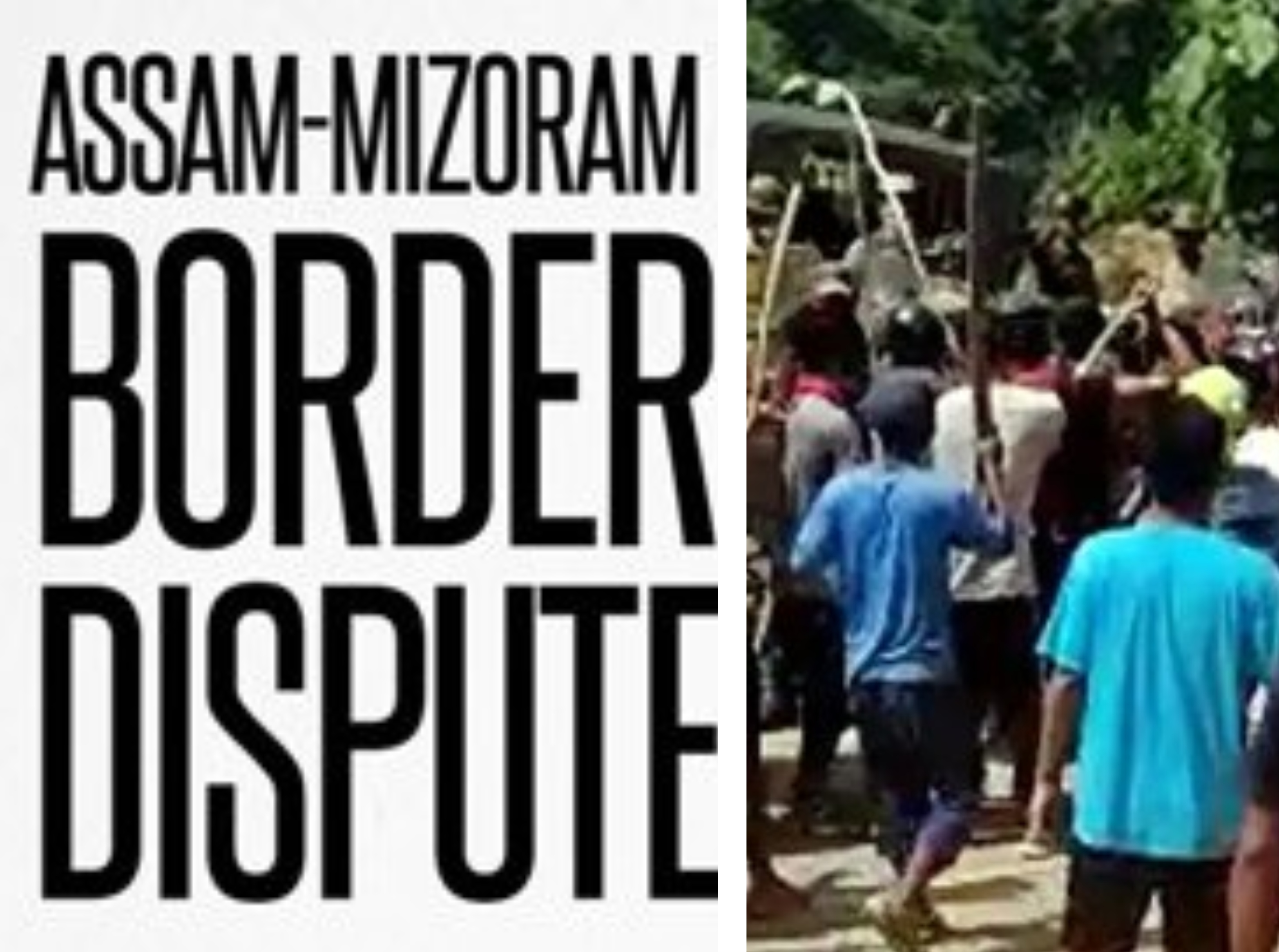 It is surprising that the flare up at the Assam-Mizoram border happened just days after Home Minister Amit Shah held a meeting with the chief ministers of the states in the North-East and, among other things, asked them to resolve pending border disputes through dialogue. Although the dispute between the two states is very old, there have been repeated conflagrations since 2018. Civilians on both sides of the nearly 165-km-long border at many flash points engage in heated exchanges which turn violent and when the security forces join in, it becomes a pitched battle with casualties on both sides. In the current flare up, 5 Assam policemen have died and over 50 were injured, including the Cachar district SP. Assam has deployed commandos at the border and chief minister Himanta Biswa Sarma has said the state will not cede an inch of its land.

The seeds of these disputes Assam has with all the states in the region were sown when the other states were carved out of the erstwhile undivided Assam without physically marking the area on the ground. In the case of Assam and Mizoram, there were two maps of British era and it is still not decided which map to follow. This has to be rectified. Hence, it will not do to just ask the states to settle the dispute between them. The Centre has to sit with the states and take up the matter with all seriousness. It has to settle the map dispute if it exists and put markers on the ground taking into account the decisions taken when the states were reorganized. That is the only way to settle the disputes permanently.

As for the current dispute, both sides must display exemplary restraint and not let it get out of hand. It is very easy for such disputes to linger on if not settled immediately. Hence, the Centre must intervene and ask both states to physically demarcate the border after drawing a single new map. No ambiguity must be left and people in the border areas must be made aware of the areas that belong to the respective states. Administrations on both sides of the border must strictly adhere to such decisions and must ensure that no disputes arise in the future.